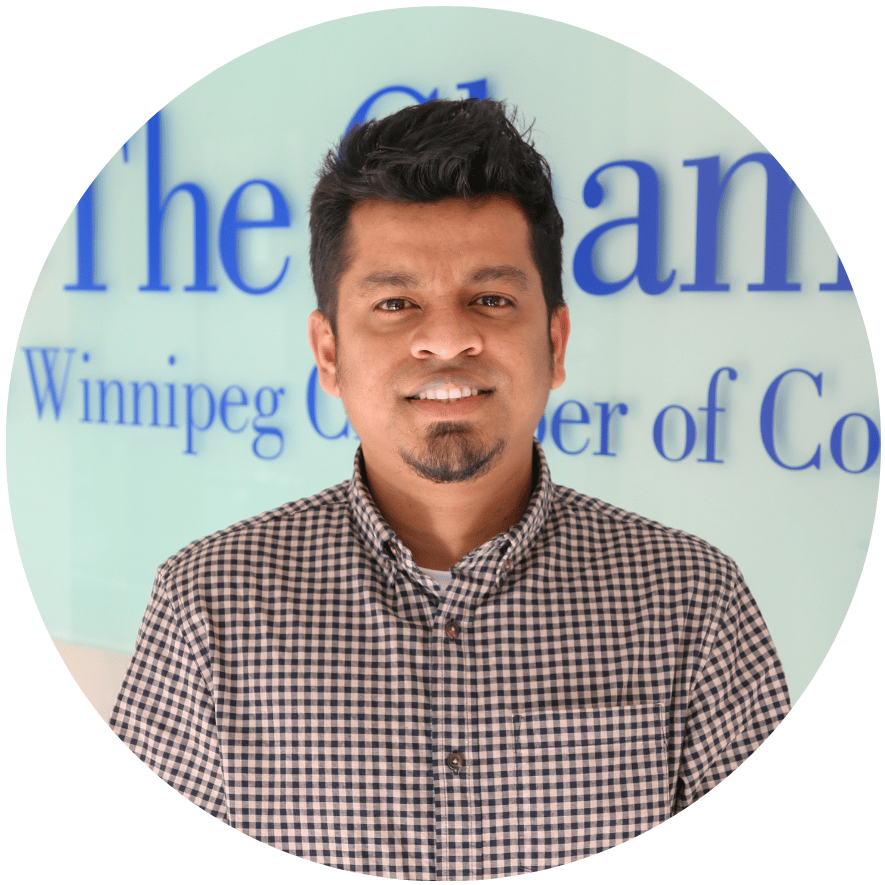 The consumer price index figures from Statistics Canada show that inflation reached a 39-year high of 8.1% last month, which is the highest yearly increase in the cost of living in decades.

Here are some key takeaways from analyzing Manitoba’s consumer price index for June 2022:

The global recovery from the pandemic triggered supply shortages in industries including energy, electronics, and numerous consumer durables, which are the key causes of the current inflation rate. These problems were made worse by the conflict in Ukraine, which drove up costs even further. In this challenging environment, businesses need to plan to cooperate with suppliers to enhance timeliness, substitute alternative sources, partner with new suppliers, and switch to local providers to address supply chain issues.

What the 2022 Budget Implementation Bill Means for Your Business