What’s the inflation story in Manitoba?

According to Statistics Canada, consumer prices in March 2022 were 6.7% higher than in March 2021, a one percentage point increase over February’s inflation rate (+5.7%). This was the most substantial increase since January 1991 (+6.9%). With the cost of things rising, Canadians are becoming increasingly anxious about their monthly bills rising, and businesses anticipate their expenditures going up for the months ahead.

When the price of products and services rises, the average person’s purchasing power reduces. People and companies must spend more money to purchase the same quantity of products and services as inflation rises. To put it another way, everything costs more. In economics, “inflation” is only used when a price increase is a long-term trend rather than a one-time occurrence. 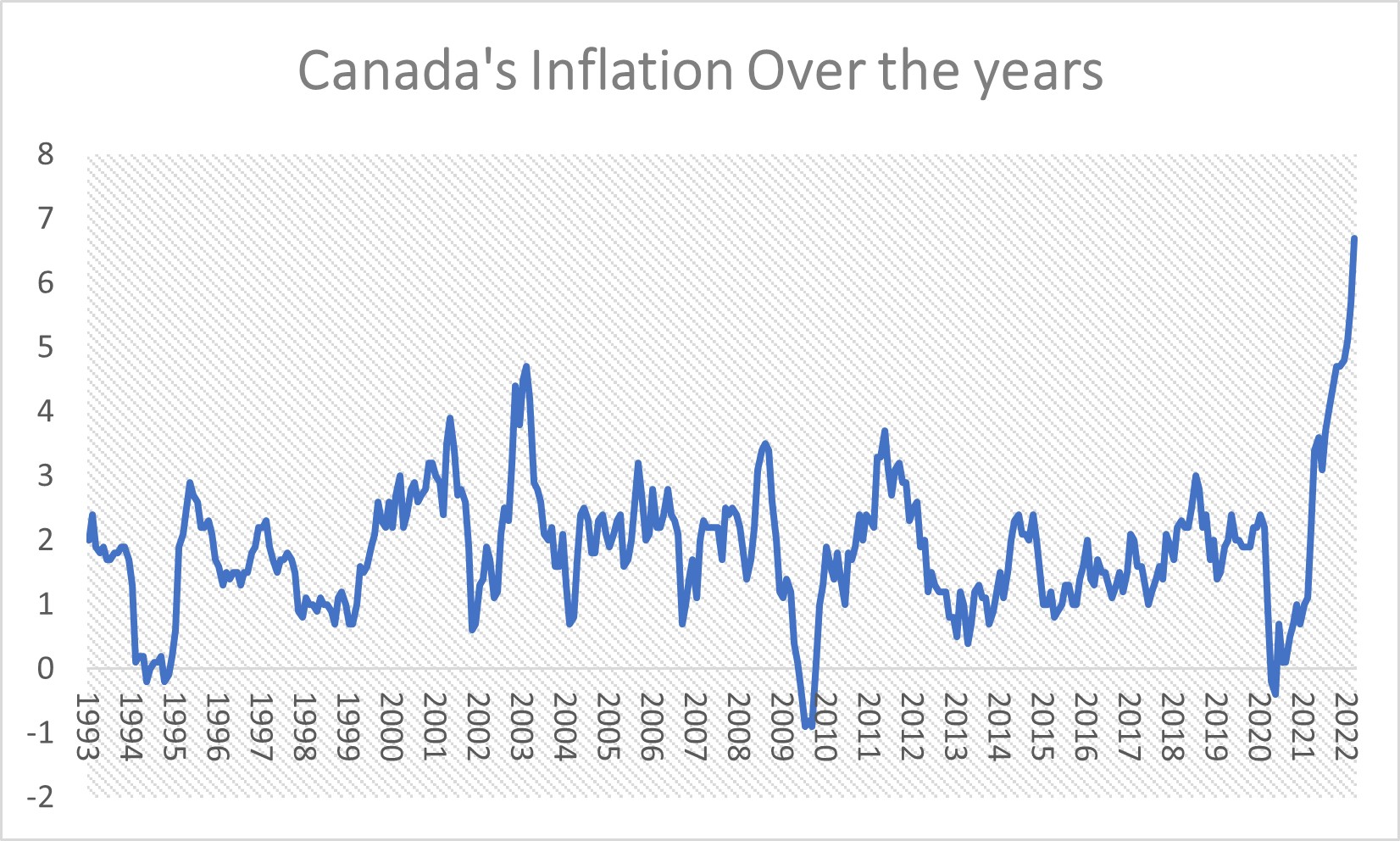 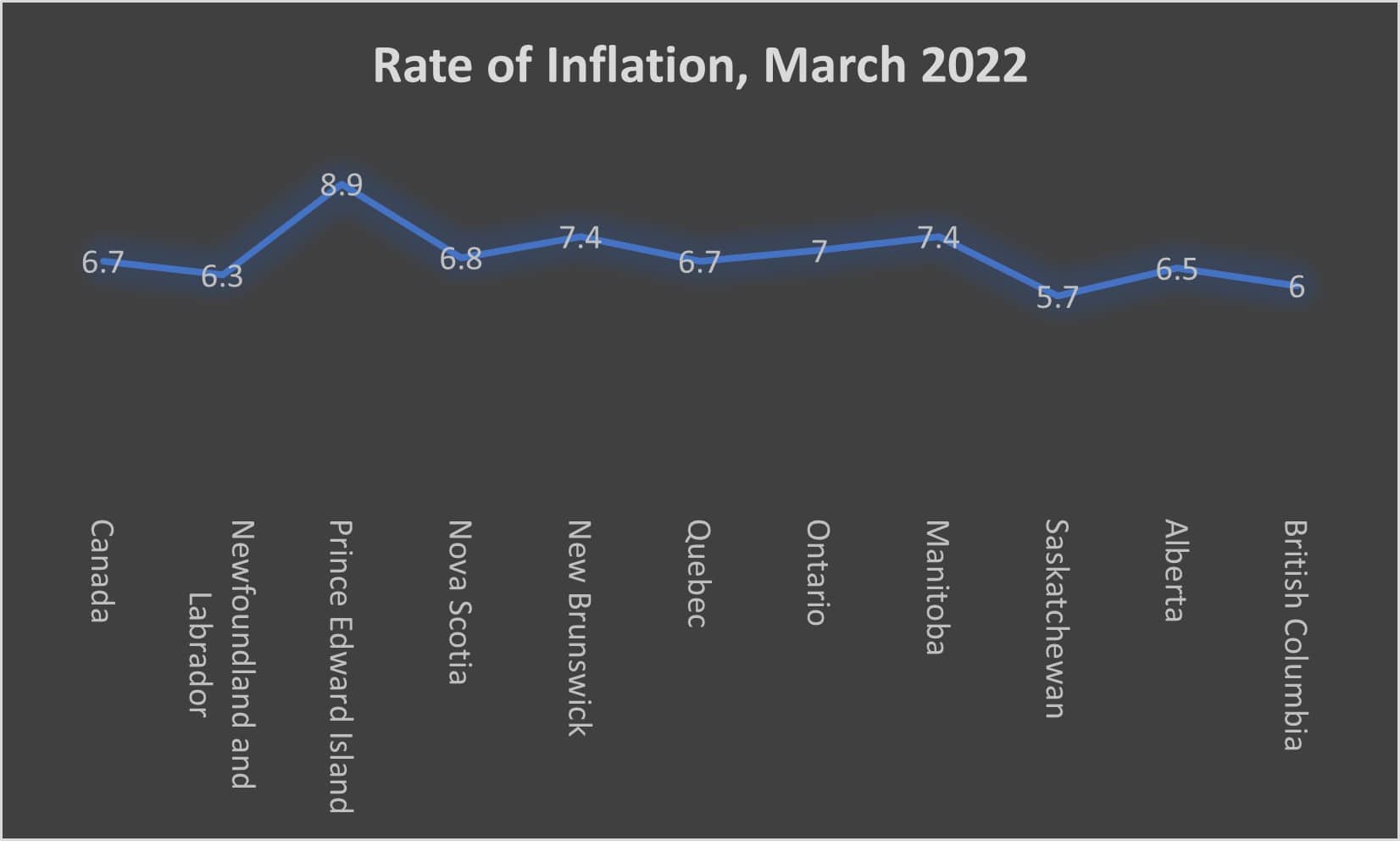 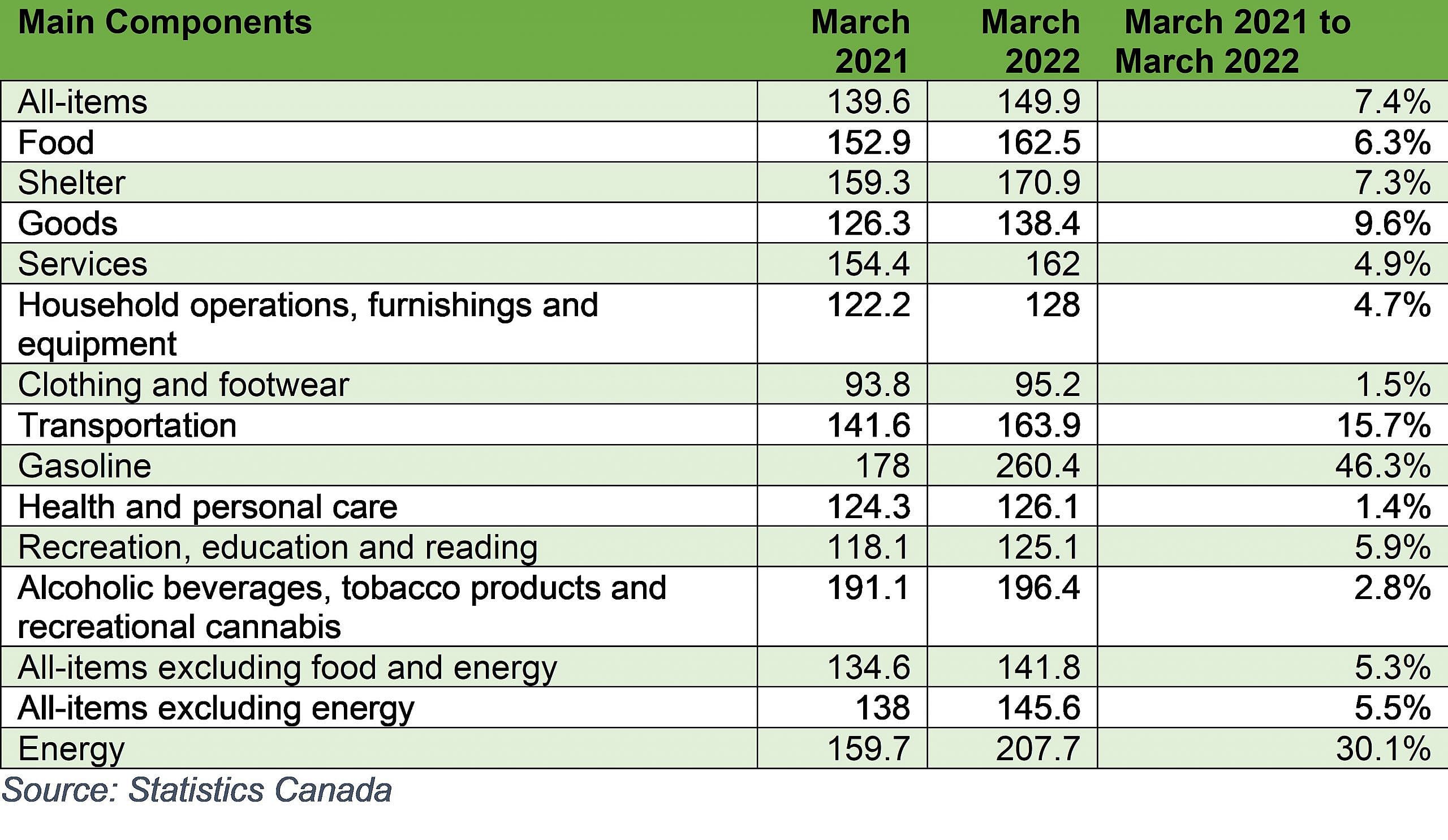 What’s the inflation story in Manitoba?

The 2022 provincial budget was released on Tuesday, and while it took steps toward stabilizing the health care system, it didn’t go far enough to address the health of Manitoba’s…

4.5 Minute Read The Winnipeg Chamber’s Director of Policy, Colin Fast, highlights five things Winnipeg businesses should be aware of this week. Ahead of the 2022 provincial budget (expected to…