The 2022 provincial budget was released on Tuesday, and while it took steps toward stabilizing the health care system, it didn’t go far enough to address the health of Manitoba’s economy.

Perhaps the most significant piece of news for the business community was the creation of a new $50 million venture capital fund that will partner with privately managed funds to give Manitoba companies more access to capital to support innovation and expansion.

There have been significant gaps in Manitoba’s venture capital ecosystem since the collapse of two major labour-sponsored funds in the mid-2000s. Improving access to capital has been a priority for The Winnipeg Chamber for several years, and it was one of the top items in our 2022 pre-budget submission.

However, there were also missed opportunities to spur economic development and help small businesses recover from the pandemic:

“Prior to the budget there was a lot of talk about how health care and economic development were the two big priorities coming out of the pandemic, so we were expecting more,” said Loren Remillard, President & CEO of The Winnipeg Chamber of Commerce. “It feels like budget walked when it needed to run with respect to economic development.”

In the weeks ahead, The Chamber will be meeting with Finance Minister Cameron Friesen, Economic Development, Investment and Trade Minister Cliff Cullen and other government representatives to talk about the budget and other policy priorities of our members. 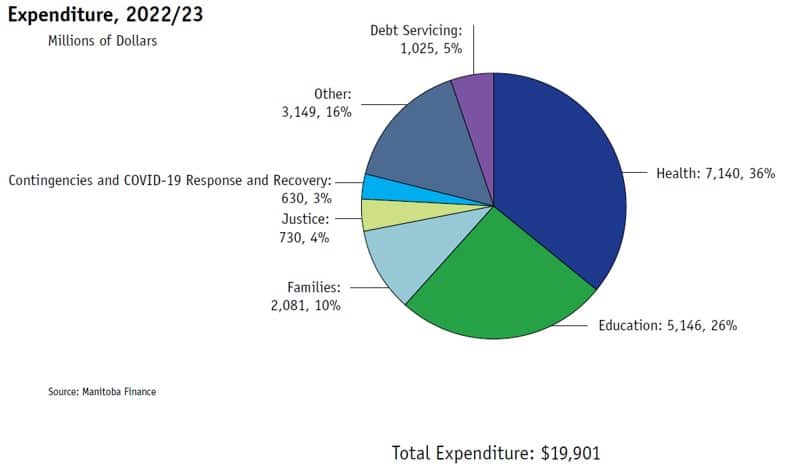 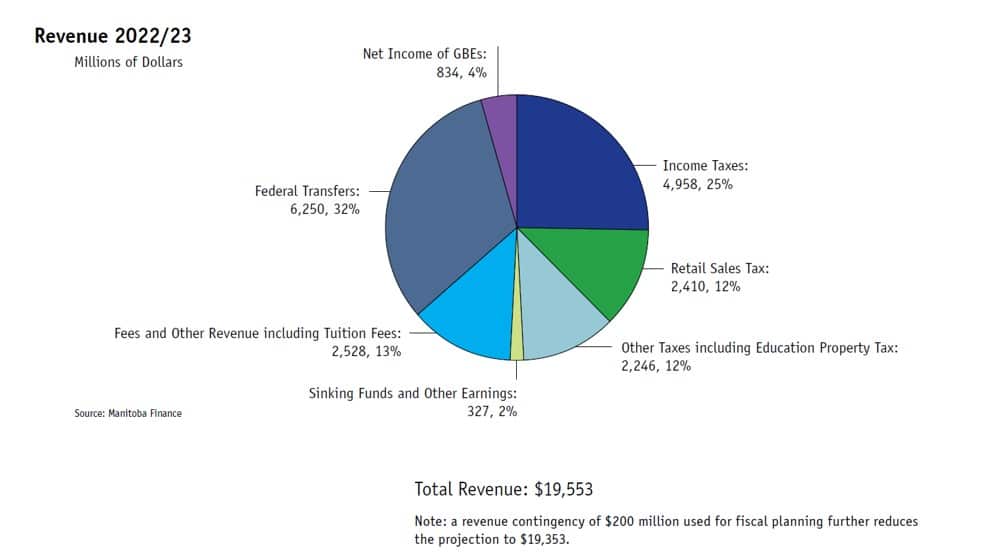 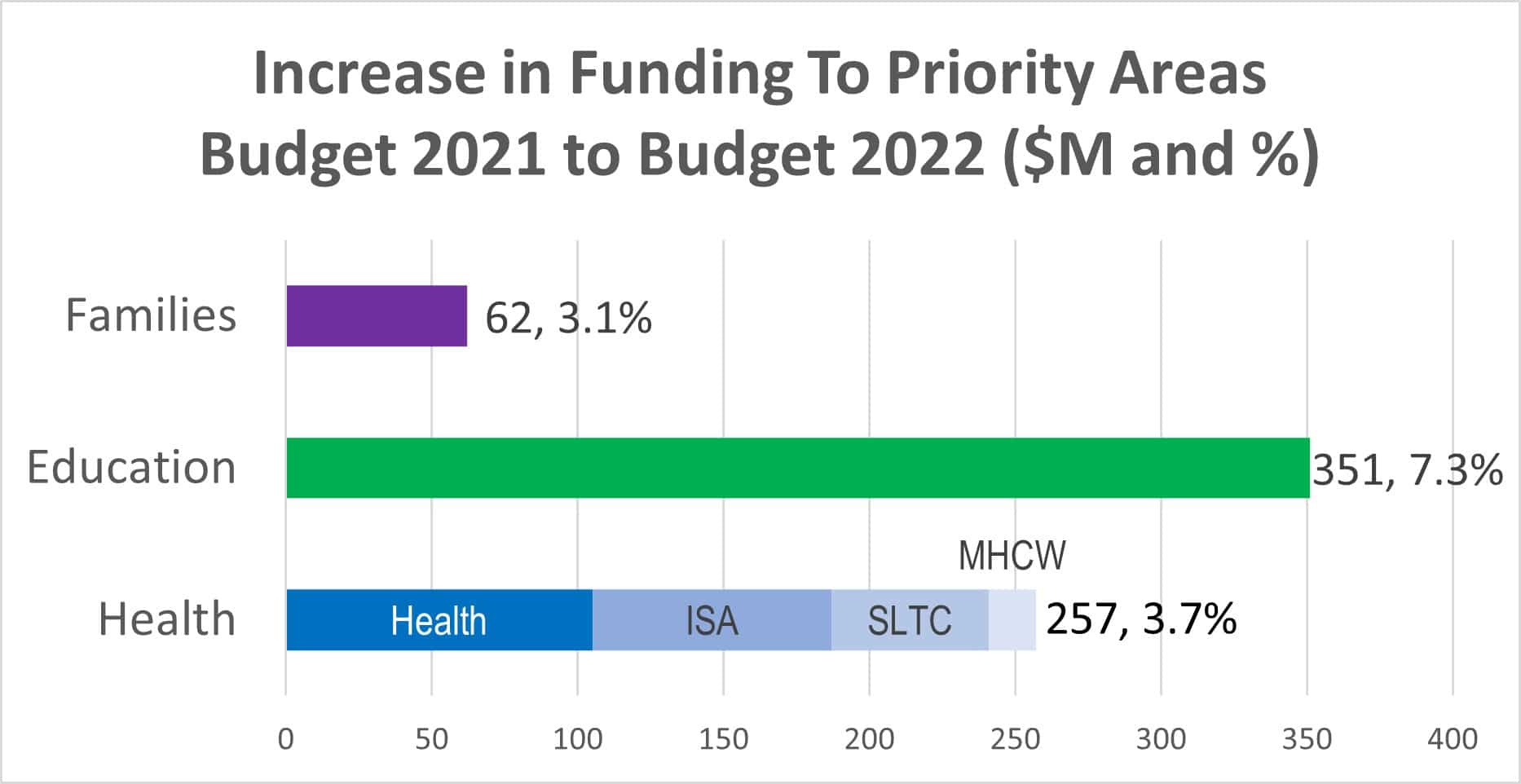 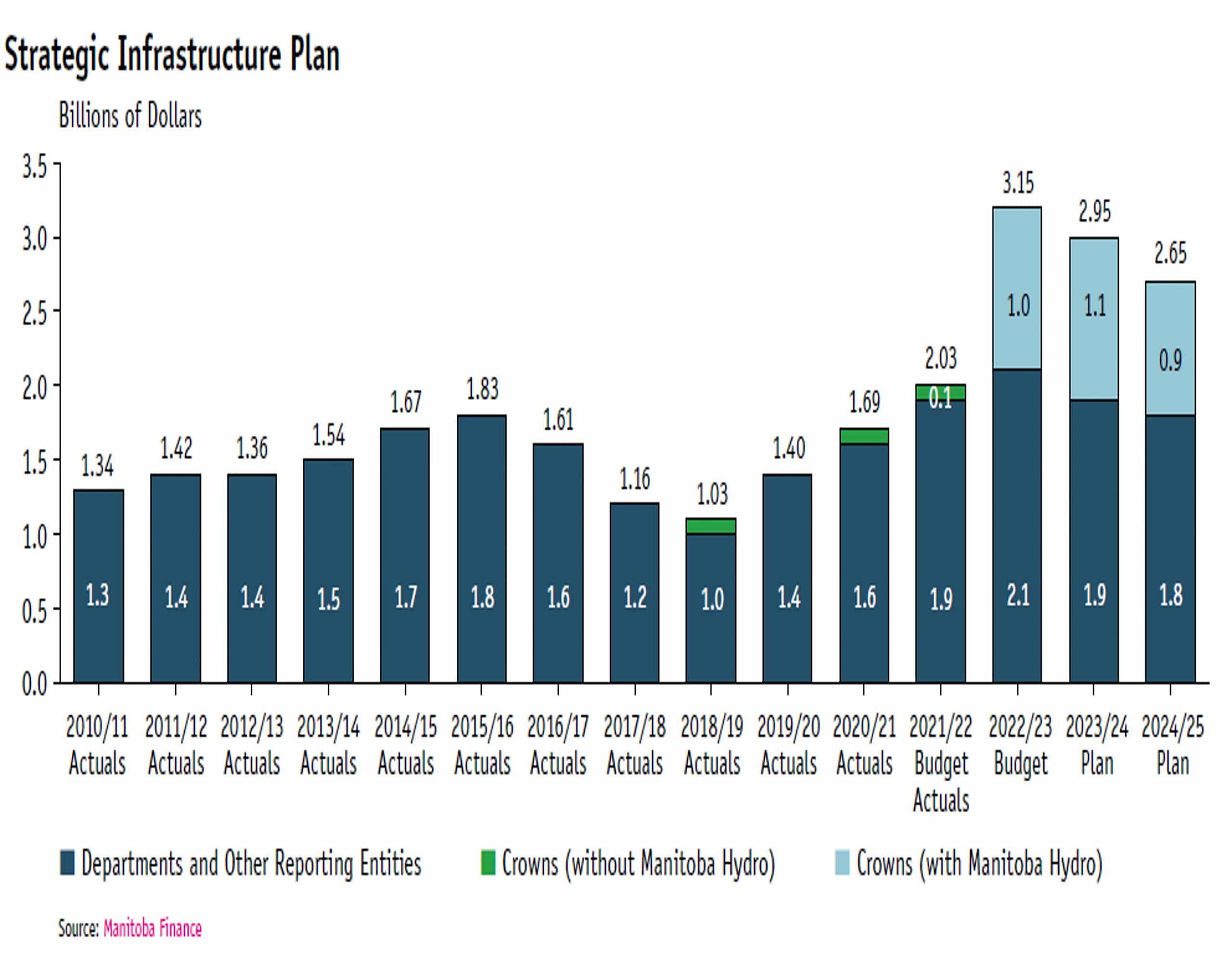