The war in Ukraine in late February continued to impact oil, commodity, and, most importantly, food prices.

Energy continues to have a significant impact on CPI indexes across Canada. Nationally, energy costs are up 26.4 percent year over year, which equals Manitoba’s 26.4% increase. Gasoline, up 39.1%, and natural gas, up 14.1%, are higher than the previous month, contributing to the substantial Energy price increase. Manitoba’s year-over-year price rise, excluding fuel, is 6.1%, while Canada’s is 5.8%. 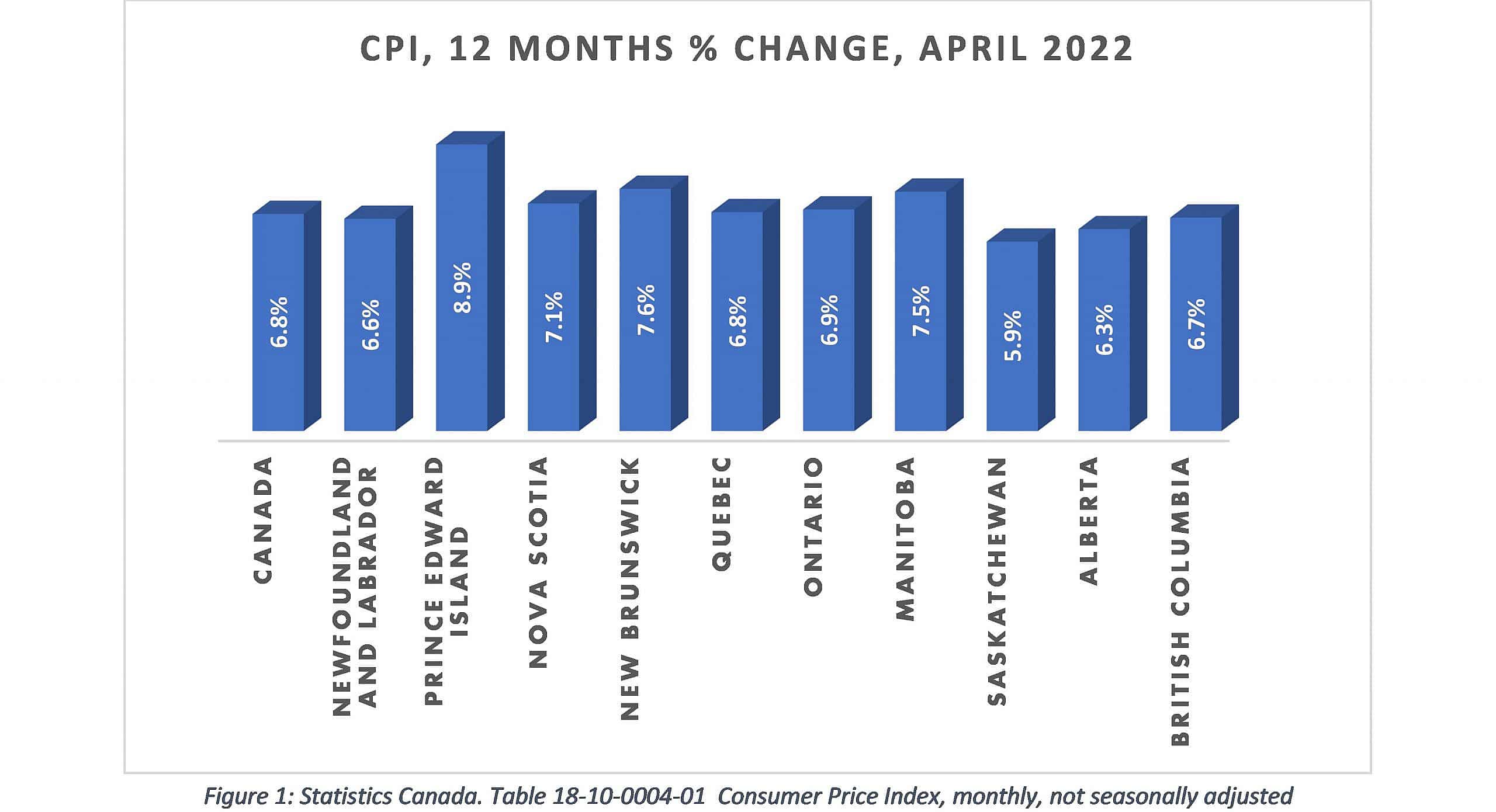 A closer look at the Manitoba numbers

Transportation prices increased by 14.3% in April 2022, compared to April 2021, primarily because of the increased prices of gasoline (39.1%) and natural gas (14.1%). On a year-over-year basis, shelter prices rose to 8.8% in April 2022 in Manitoba, mainly because of increased Home-Owners replacement costs.

What can businesses do to respond?

Companies all throughout the world, particularly in Canada, are suffering the effects of inflation. According to Forbes, they suggest three business techniques are becoming considerably more crucial with rising inflation. They include making rapid pricing adjustments, prioritizing items with solid profit margins and shifting input when relative prices change is also essential.

Together We Thrive | Spirit Finalist Q&A

For Immediate Release May 20, 2022 Winnipeg, MB — As Winnipeg kicks off both its construction and election seasons, a new Winnipeg Chamber of Commerce survey indicates business leaders want…