Charlie Coffey’s work continues to shine through his son

The apple doesn’t fall far from the tree, may be a cliche, but when it comes to Charlie and Andrew Coffey it’s the reality.

Andrew Coffey, King Worker Bee at The Hive, grew up learning about business, life and how to combat racism from his father, Charlie Coffey. Charlie held a distinguished career as Executive Vice President of RBC Royal Bank. During his career, Charlie led the way to speak up about the education, economic, cultural and social issues impacting Indigenous peoples in Winnipeg.

“I have had the very special privilege of growing up watching my father succeed in making life better for so many people who did not have a champion in their corner,” said Andrew. “From as far back as I can remember, I was taught the values that we hold paramount at The Hive. I was shown how diversity is an incredible strength for our organizations and our communities, and that by embracing it we all become greater.”

As a business owner, Andrew knew it was important for him to have a diverse team working at The Hive– a climbing facility in Winnipeg. That’s where Clayton Sandy comes in. 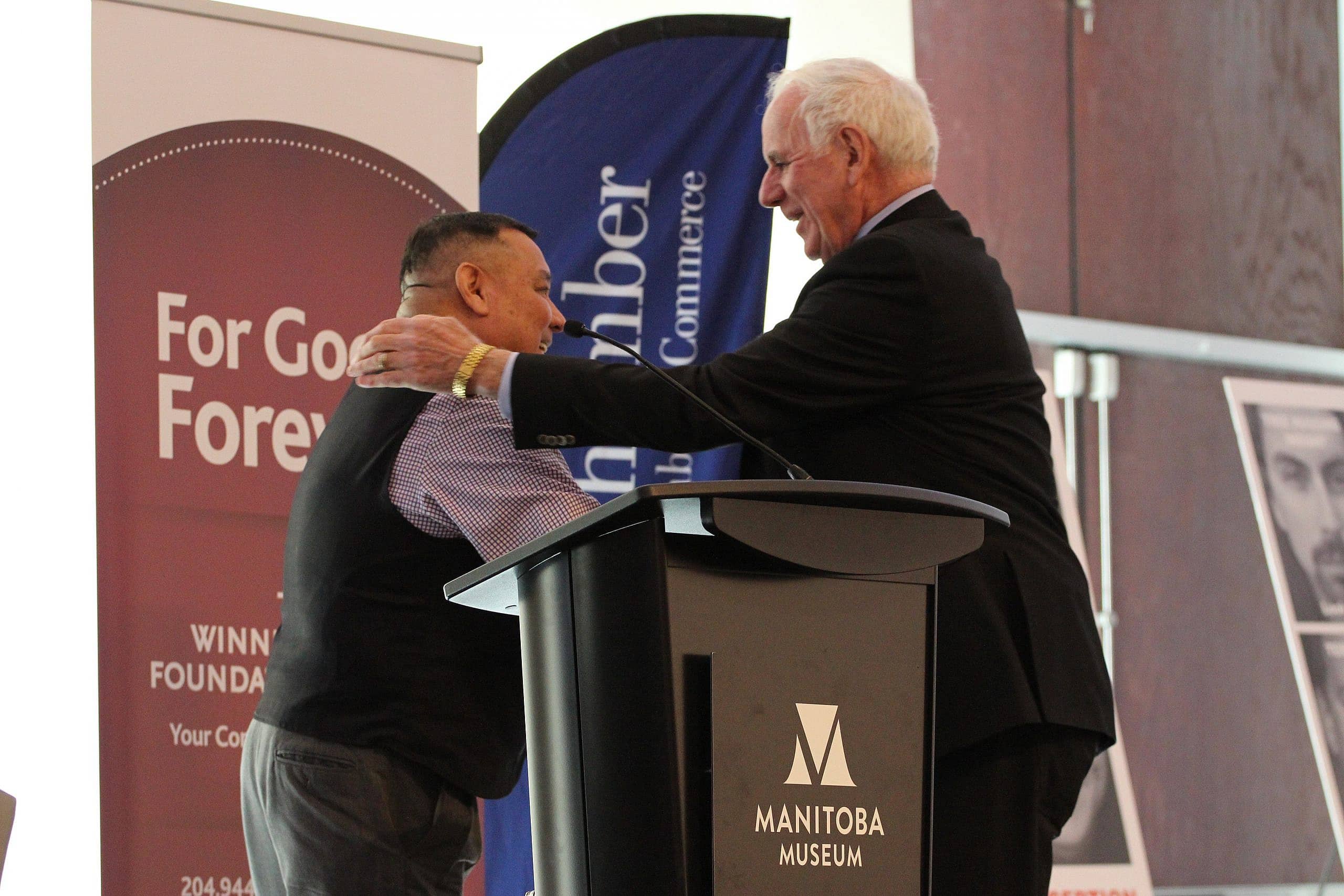 Clayton Sandy has been a long-time friend and confidant of Charlie Coffey since the early 90s. When Clayton started a Aboriginal Youth Internship program he went to Charlie at RBC first. The program was designed to help youth transition from highschool to part-time work.

“When Charlie opened up eight RBC branches in Winnipeg we had two youth participants at each branch. This gave the youth the opportunity to find work and maybe even a permanent job there at the end of the program,” said Clayton. “After three years we had 184 youth participate, it was great.”

Back in April 2018, Charlie Coffey spoke at The Winnipeg Chamber’s Circles of Reconciliation event in Winnipeg on his work combatting racism in the community. A few months following the event, Charlie reached out to Clayton regarding his son, Andrew. 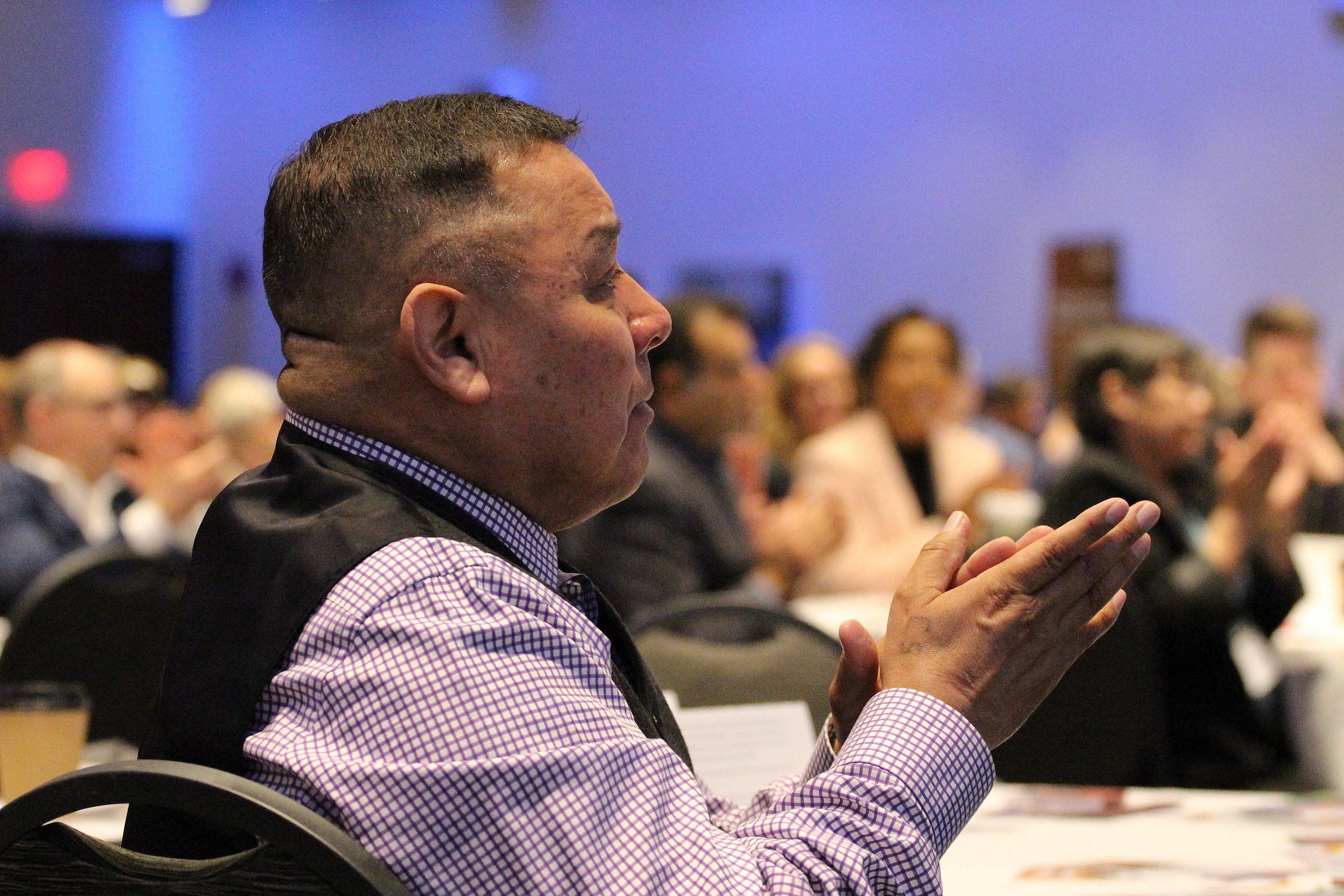 “Charlie told me his son was thinking of expanding one of his businesses to Winnipeg and wanted to see if I could help him out with getting his business going here,” said Clayton. “I connected with Andrew then reached out to Hani Ataan Al-Ubeady [Director of Immigration Partnership Winnipeg] to provide a program for newcomer and Indigenous youth to come work at The Hive.”


Clayton and Hani held a one-day event with 10 newcomer youth and 10 Indigenous youth at The Hive where they went through a full day of activities and conversations around employment.

“Clayton and Hani led an amazing workshop on our first day of staff training in which they shared various aspects of Indigenous and immigrant experiences, both in the workplace and society at large. During this workshop, we explored aspects of racism and discrimination and dispelled many of the myths that underly them.

Throughout the workshop they looked at what inclusion actually means, and how these groups are often at a disadvantage. They further explored the value of including these populations in our community.

“It was crucial that we began with this exploration and training so that we could welcome these individuals onto our team, create shared values of inclusion and diversity, and understand how different perspectives can make our company better for our staff and community alike,” said Andrew. 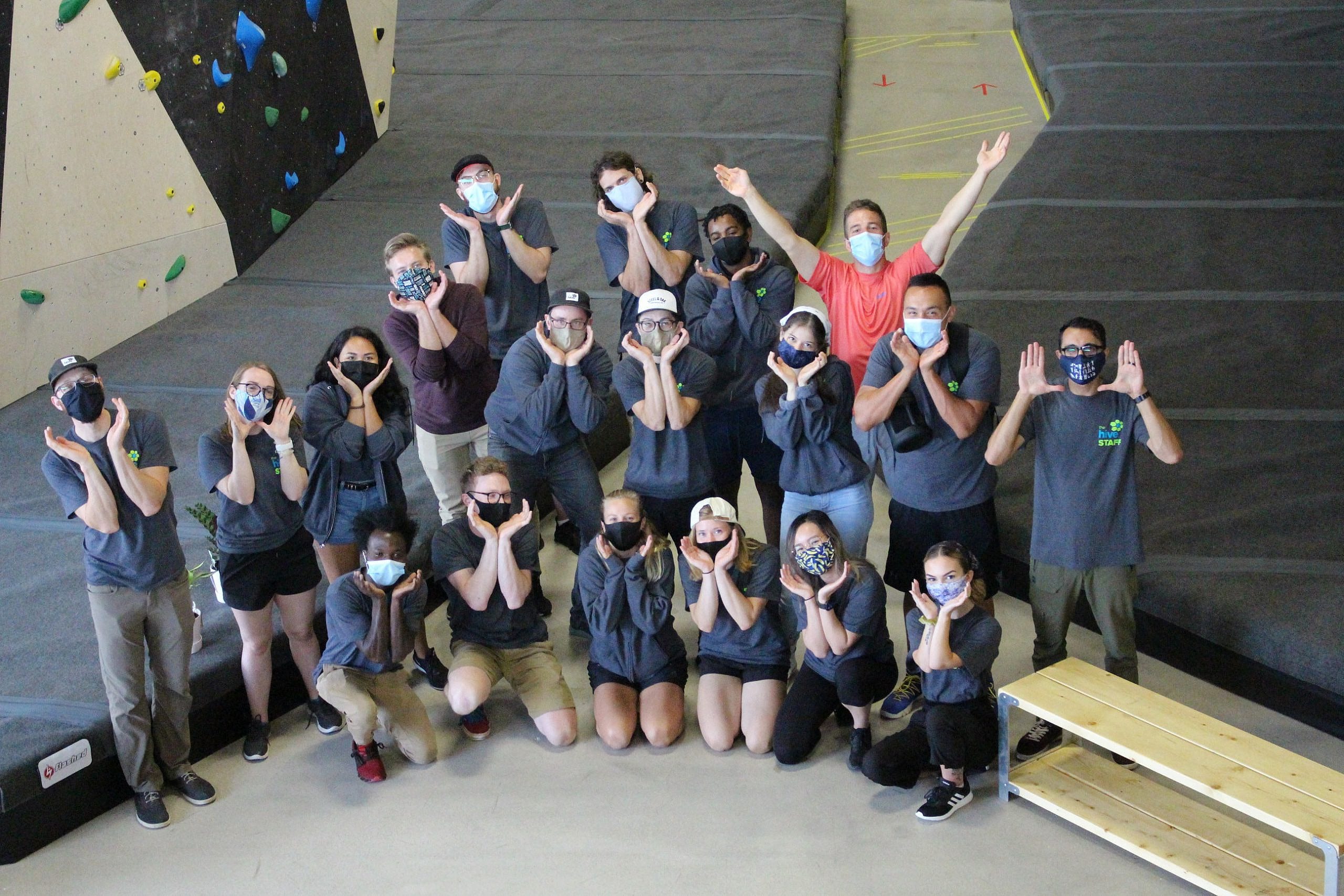 As business owners, it is important to take action towards having a diverse team. It is people like Clayton and Hani who are helping to make sure that happens.

“We have one mouth and two ears, so we need to do more listening,” laughed Clayton. “One business I worked with brought me in and said I need this, this and this. I said ok, so what do you need me for? We had a good laugh, but he soon realized that this journey begins with listening and learning.”

Andrew and his team at The Hive truly believe their organization has benefited from taking these steps and know other businesses should too.

“I think someone once said ‘variety is the spice of life’ and I think it’s fair to say that this is never more true than in a staff team. There are many, many reasons to strive for a diverse team, and the benefits will quickly become apparent when opportunities open up for those who might not have had them previously,” said Andrew.

“Having a diverse staff team is amazing: it is crucial in combating racism and discrimination, it is necessary for creating inclusion and celebrating our differences, and it is a wise business decision that can have an even greater impact on our society in general.” 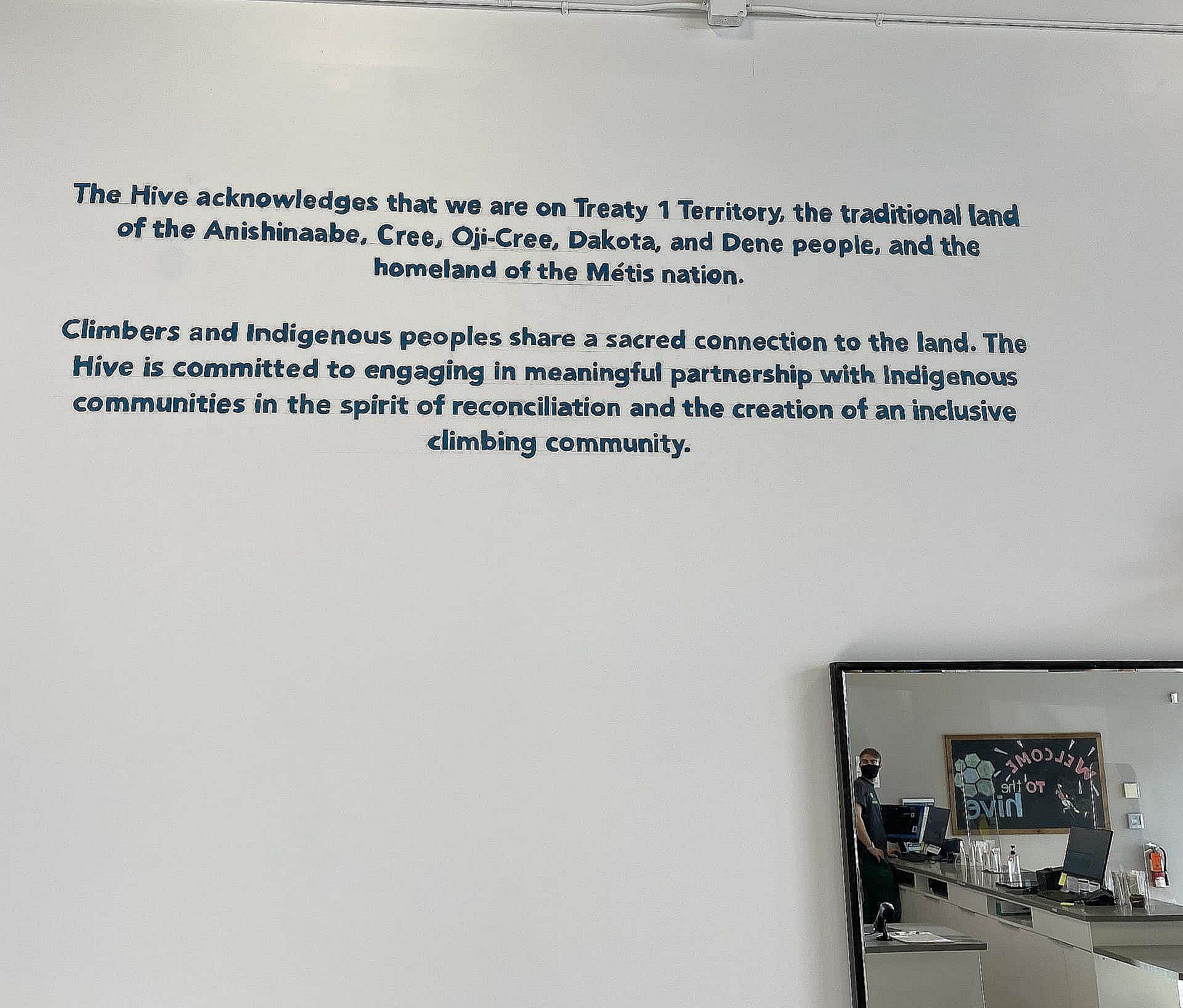 Land acknowledgement in The Hive lobby.

February is Indigenous Storytelling month and we are excited to host a number of online events around Indigenous culture.