Leading at the Table

Growing up, Jackie noticed most executive positions were held by middle-aged white men. Not having the opportunity to see women –especially women of colour–  in those seats made it difficult for Jackie to imagine herself in one of those positions.

Fast forward to present day and Jackie is not only at the table, she is leading at the table.

“In university, I worked primarily in technology sales which, at the time, was heavily dominated by men,” said Jackie Wild, Senior Community Investment Manager at TELUS and President of the Manitoba Filipino Business Council (MFBC). “I was one of the first female experts at Apple Canada retail at the time and I felt that I needed to prove myself, time and time again, simply because I was one of the few saleswomen in a male-dominated industry. 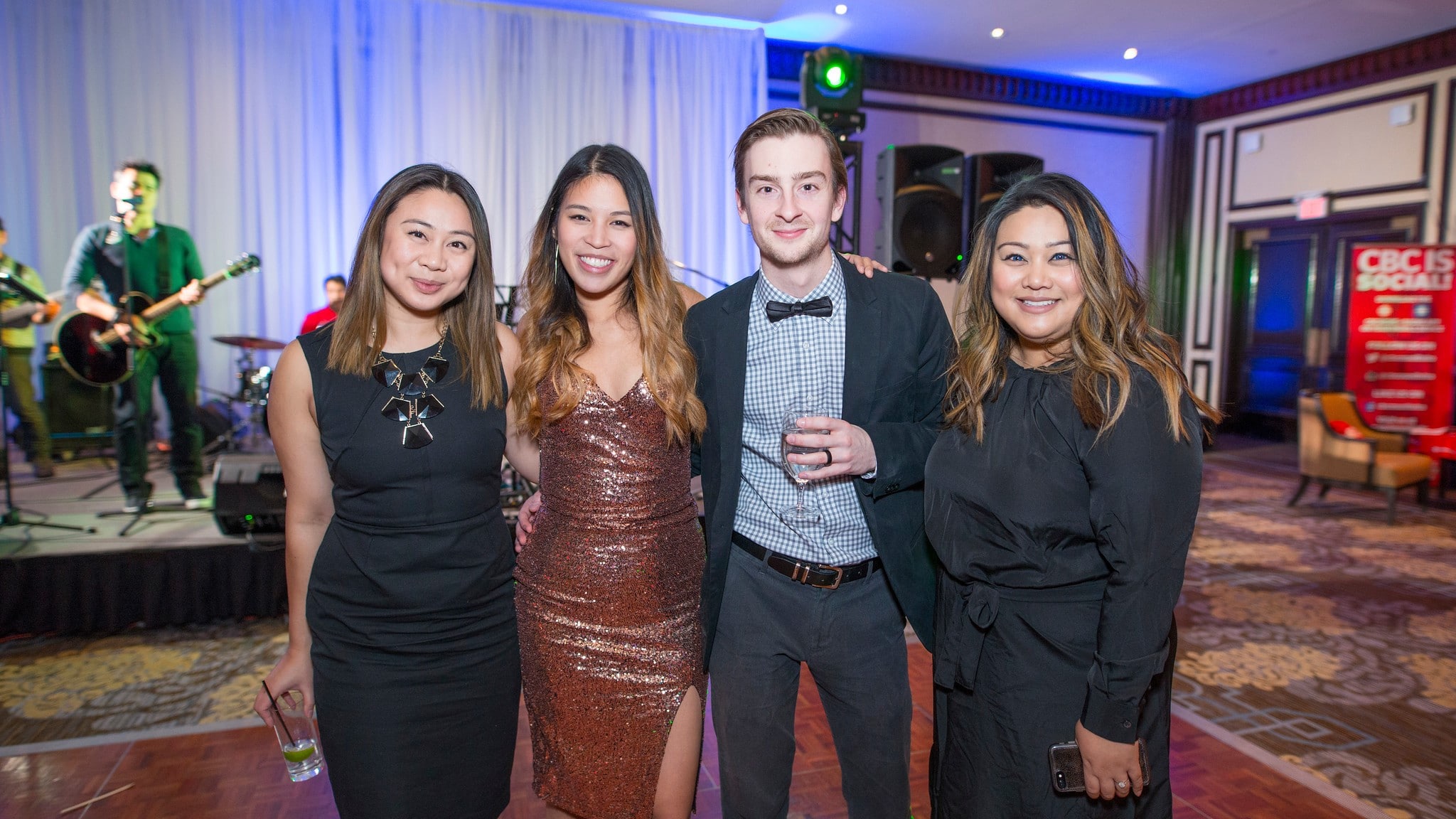 In 2020, Jackie was recognized as one of CBC’s Future 40, which acknowledges an outstanding group of 40 individuals under the age of 40 who are making a difference in our province through their work and volunteer curriculars.

“I always find myself telling people that I don’t belong on that list, as there are people on there who are finding the cures for different viruses and spearheading incredible initiatives, but I also have to double back a bit and realize there is a reason I’m on here,” smiled Jackie, “It’s really important not to diminish the value that you bring as a woman. It’s easy to minimize yourself and your worth. Historically women, and particularly women of colour, have been suppressed, so I try to remind myself that I have a voice that can support our female and Filipino communities.”

Throughout her career, Jackie has had different pockets of female mentors in her life who have inspired her to get to where she is today.

As the first female President of the MFBC, one of her female mentors is Tita Perla– tita (masculine tito) is an aunt, or an affectionate or honorific term for a woman of an older generation. In this case, the community refers to her as Tita Perla out of respect. She looks to her for guidance as she has paved the way for females in the Filipino community. 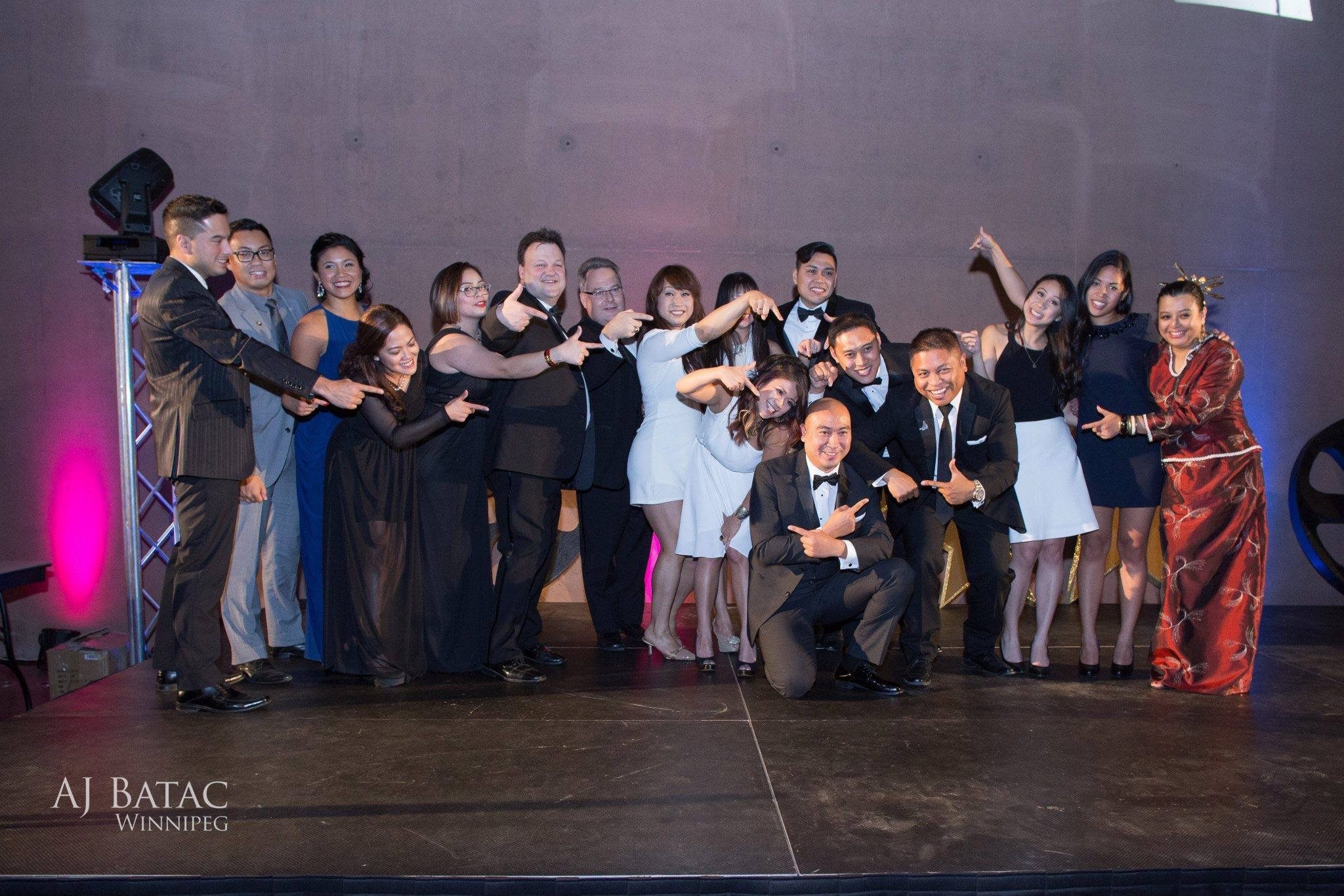 “Supporting the Filipino community at large has been a big part of my life,” said Jackie. “I think of women like Tita Perla who for me was a really great example to look up to. She has built a legacy as a community champion, and has really established and preserved the history of the Filipino community here in Manitoba, especially for women.”

Now as a mother to her daughter Rey, Jackie hopes to inspire her to be anything she wants to be, just like her mom.

“There are still a lot of women and girls who doubt themselves and I know that it’s really important for me as a mother and a leader, to put myself in roles that I may not feel completely comfortable in because it gives young people around me the opportunity to see that it’s possible to have a woman of colour sitting at a board table,” smiled Jackie. “I feel a strong sense of pride knowing that Rey will see people that look like her sitting at tables like that.”

As Jackie celebrates another International Women’s Day, it’s a great reminder for all of us to recognize the inspiring women around us who are leading our communities but also to continue to push for gender equity.

“Every time International Women’s Day comes around it gives me an opportunity to pause and really contemplate what our role is in society and how far we’ve come as women– but there is still work to be done,” said Jackie. “You celebrate what you can, because there’s progress that’s constantly being made.”

“But I think that the most important thing to realize is that there is still so much work to do. We need to continue pushing that boundary that has been so forcefully pressed upon us.”

“Collectively, and by supporting each other, women can accomplish incredible things as we pave a bright and prosperous path for the next generation of tenacious, resilient and fierce female leaders. ”