Economic news you can use

Our Policy & Research Analyst has put together a closer look at the factors influencing inflation in Canada and Manitoba as well as information about the labour skills gap problem in Canada and our role in the future.

Survey of Employers on Workers’ Skills

According to the Statistics Canada survey,  In 2021, more than half (56.1%) of Canadian businesses indicated that their overall employees lacked the necessary skills to carry out their jobs to the appropriate level. 60.3% of organizations said they have experienced at least one adverse effect as a result of their workforce’s skills gap. In almost three-quarters (73.9%) of these organizations, additional staff members’ workloads rose.

The majority of industries—78.8% of businesses—in the accommodation and food services sector—reported having a skills gap in their workforce. Businesses in the utility sector had the second-highest rate (69.0%), followed closely by those in the retail trade (67.8%), manufacturing (67.3%), educational services (64.8%), wholesale trade (64.4%), and construction (63.6%). In contrast, businesses in the professional, scientific, and technical services sectors reported the lowest rate (34.3%), followed by the real estate, rental, and leasing sectors (42.3%).

To compete in the 21st century, more than half of the firms interviewed (57.5%) stated their workforce has to develop. Technical, practical, or job-specific abilities, followed by problem-solving skills, are the talents that need the most improvement. Less than 1 in 10 companies, on the other hand, stated that their workforce’s reading comprehension and foundational math and calculation abilities needed to be improved.

44.5% of organizations reported having trouble finding applicants with the necessary abilities to do the job at the required level. Construction (54.8%), manufacturing (57.0%), and lodging and food services (63.2%) also reported somewhat high rates of hiring challenges. More than 7 in 10 businesses will provide training to their employees in 2021.

For little under one million (964,000) open vacancies, businesses were actively seeking candidates. The job vacancy rate, which measures the number of open positions as a percentage of total labour demand (the sum of open and filled positions), was 5.4% in July, down from 6.0% in April 2022 and from June’s peak of 0.4 percentage points. Undoubtedly, there is a labour scarcity, but there is also a skill shortages too. Moving forward, we need an economic strategy that includes a plan to develop and expand Manitoba’s workforce.  We need to Develop a workforce strategy matching skills to the job by providing funding and training to bridge the skills gap and encompassing post-secondary and new Canadians (credential recognition). 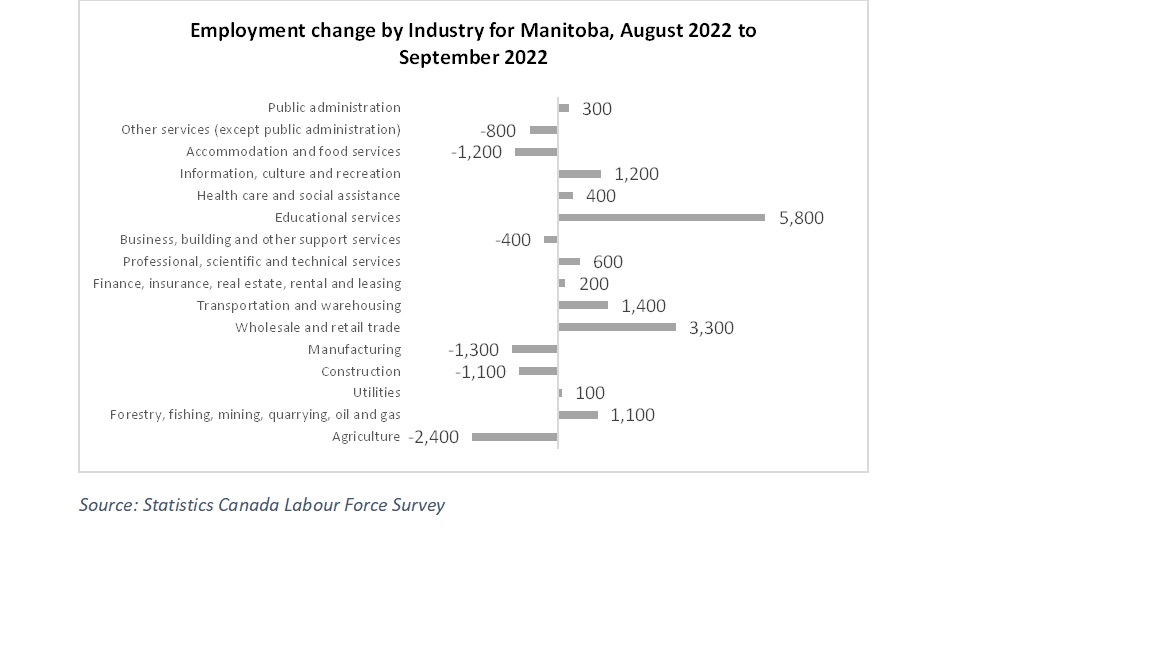 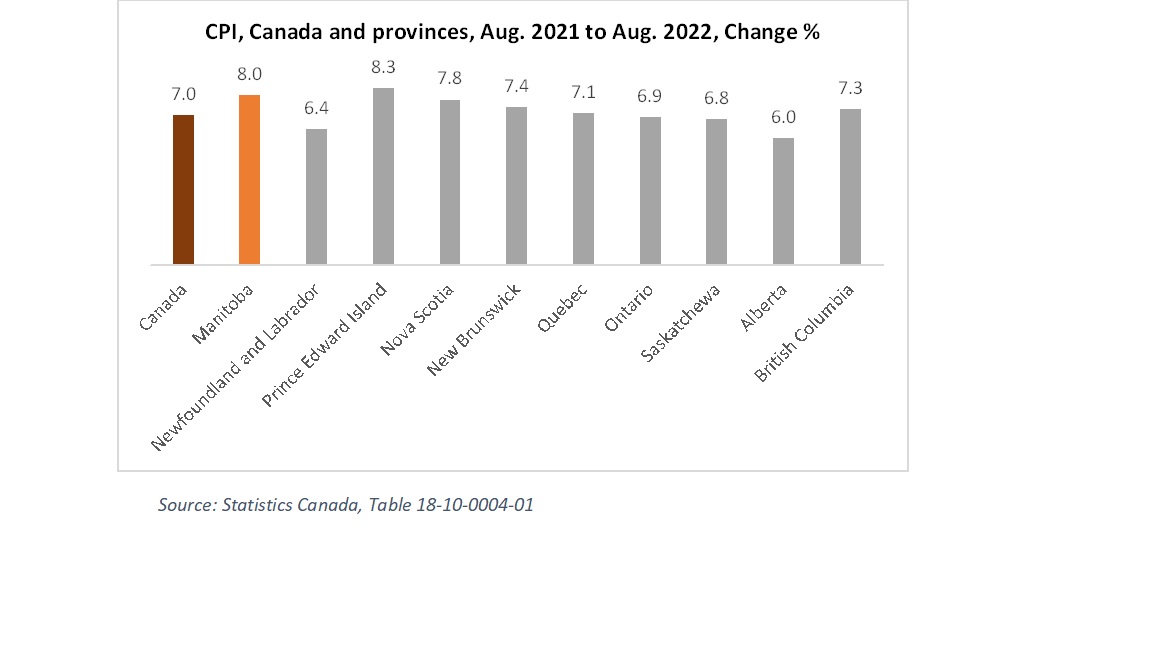 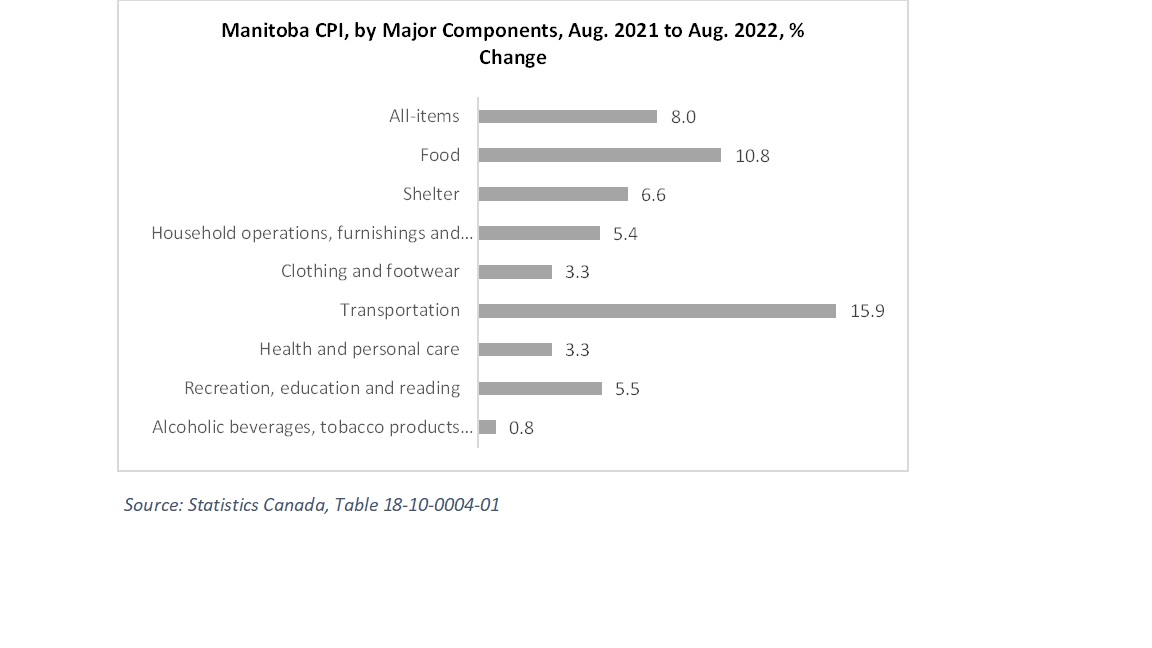 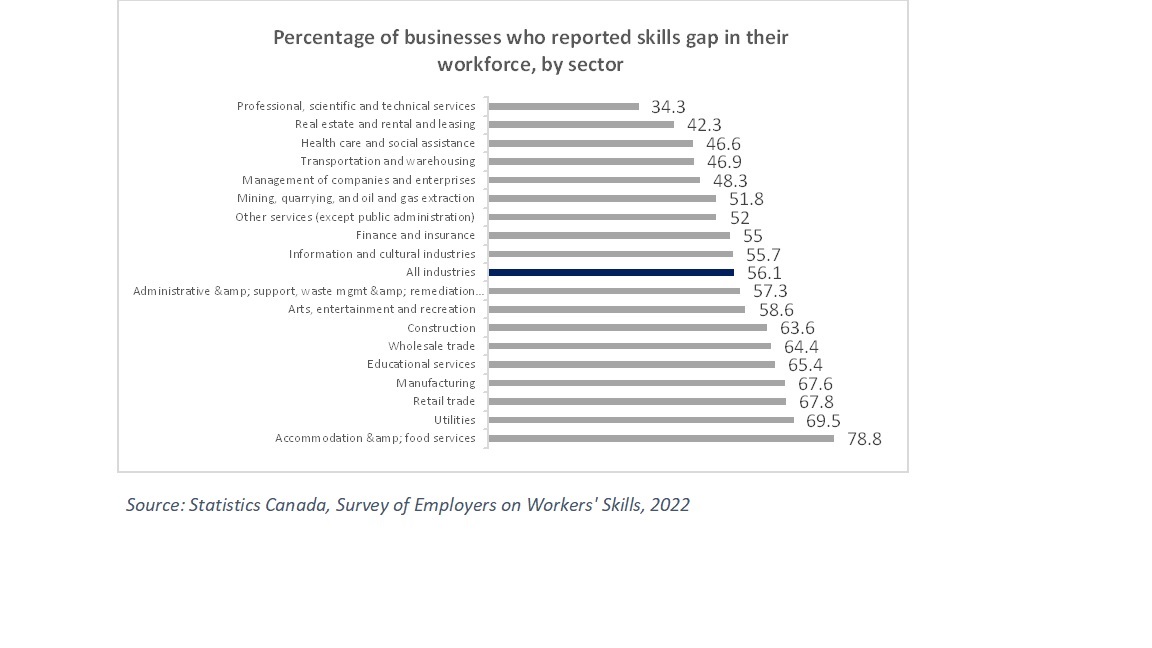