During our last luncheon of 2022 on December 15, we welcomed Margaret Redmond, President & CEO of Assiniboine Park Conservancy, to talk about the story of the revamp of Assiniboine Park and The Leaf – Canada’s Diversity Gardens and its long-awaited grand opening. 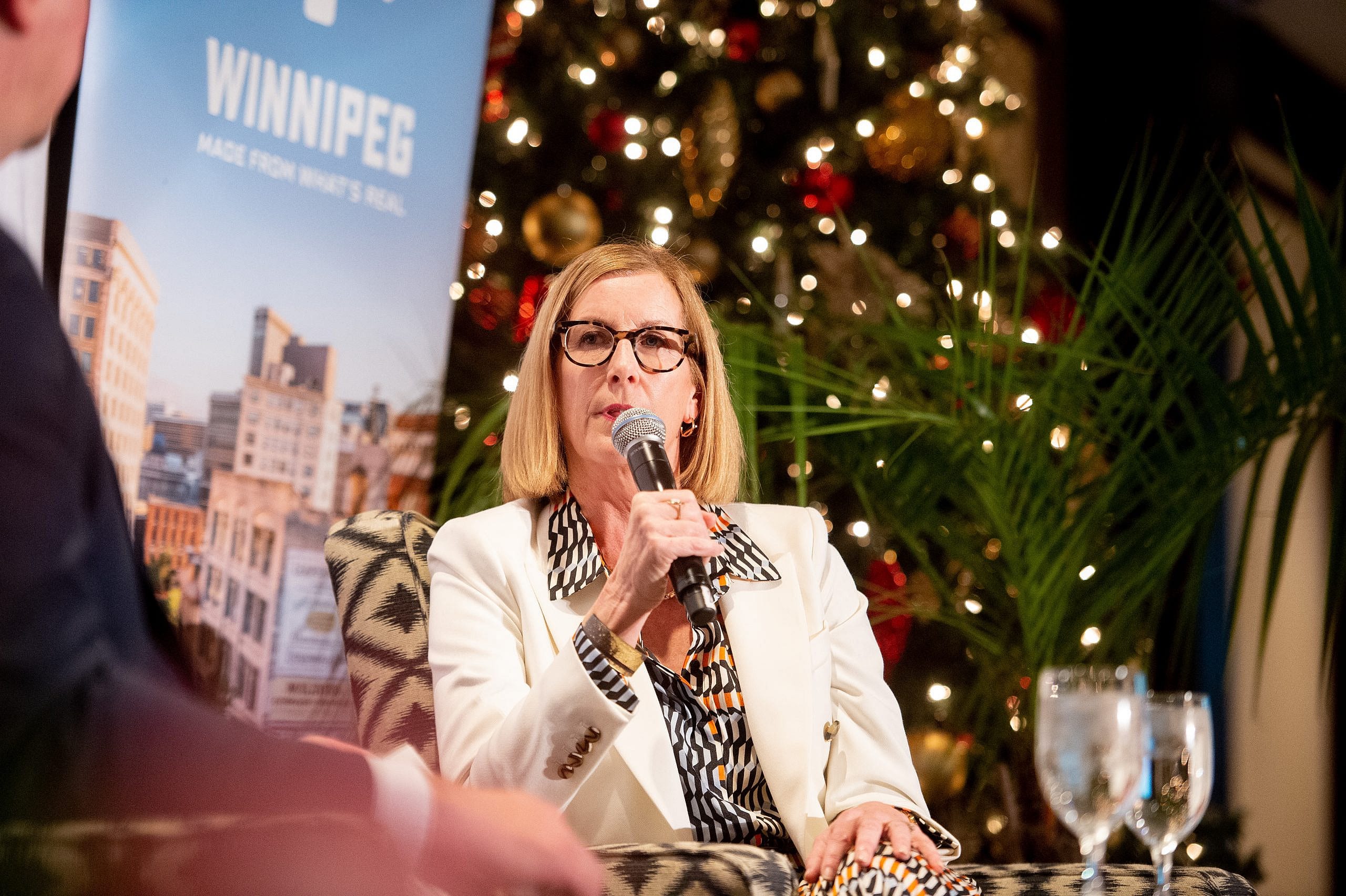 Margaret explained that the story of transforming Assiniboine Park started in 2010. The story began with a group of people coming together to save the park from decades of neglect and helped to restore it to one of the greatest urban parks in North America.

The Assiniboine Park served as a place for Winnipeggers to gather and connect with nature and with each other for decades after its opening in 1909. Somewhere down the line, the “jewel in the crown of Winnipeg’s park system” had lost its magic. The park was neglected, the zoo was on the brink of closure, and the city assessed that 95% of the park’s facilities were in poor condition before the Assiniboine Park Conservancy took over. 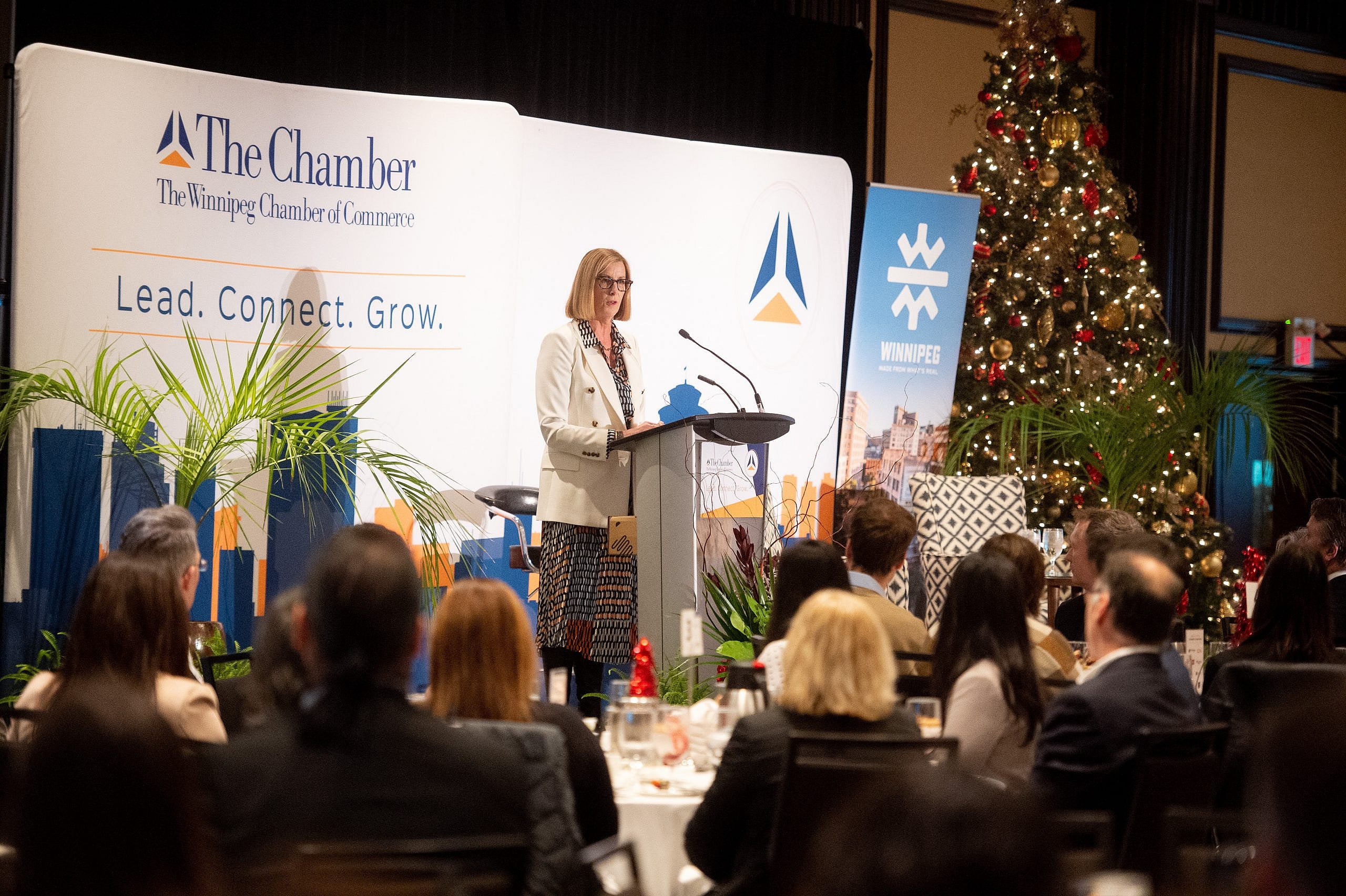 “I think it’s easy to forget what it used to look like before the Conservancy took over. It was in a very sad state,” said Margaret.

In 2006, the city concluded that without significant funding and new infrastructure, the park would be forced to close. But it wasn’t about to go down without a fight. Asking city leadership to take a leap of faith, plans for restoration were officially underway. In 2008, Margaret was asked to be the first employee of the brand-new Assiniboine Park Conservancy.

“I grew up very close to the park,” said Margaret. “When I was approached about this position, I knew it was truly a once in a lifetime opportunity to breathe new life into an old friend. Now it was my turn to take a leap of faith.”

The Conservancy had a big job ahead; to lead, manage, fundraise and develop the park. It all started with a plan to learn what parts of the park were most important to the community and what organizational structure and skill sets were needed to restore the park to its former glory.

In 2009, a solid vision was formed, and a good one at that. Margaret recalls sitting on a broken picnic bench at the Lyric Theatre with Heartly Richardson to unveil the new plan for the park. This plan encapsulated all that the park meant to Winnipeggers and honour the decades of memories made in that same space.

In October 2010, City Council finally approved a 50-year lease and funding agreement, including $50 million towards the redevelopment plan. 97% of staff working in the park and the zoo agreed to transfer their employment to the Conservancy. These were massive steps forward that impacted the future of the park forever. 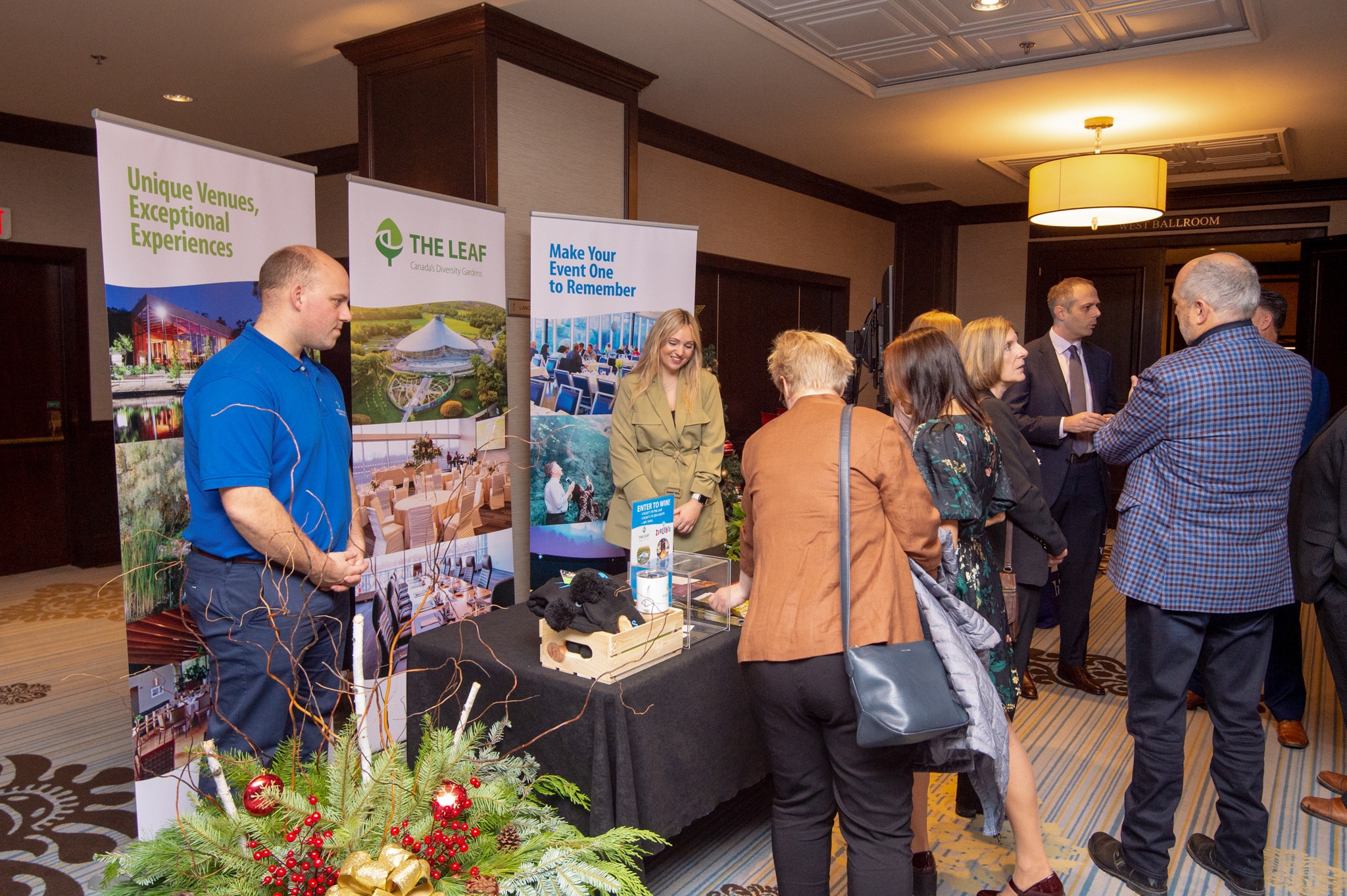 On top of the $50 million funding agreement, the Conservancy got support from over 6,000 donors and raised above $92 million for redevelopment. As a result, the park has absolutely transformed over the past years.

One of the biggest attractions of the park is The Leaf. This unique and stunning indoor horticulture experience houses found distinct biomes – the Hartley and Heather Richardson Tropical Biome, Mediterranean Biome, Babs Asper Display House, and the Shirley Richardson Butterfly Garden. This tropical paradise is a stunning display of what hard work and determination can do and how transformation is possible even in the darkest hours.

“I think we as a community can be very proud of the transformation that has occurred here, we can be proud of the fact that we have built that legacy. We have built it for future generations. Now that we’ve had these significant developments, people aren’t taking Assiniboine Park for granted.” exclaimed Margaret. “People are proud, people are sharing. People are encouraging others to come. And when you do that, you’re not taking it for granted.”