Connecting the North and South

Perimeter Aviation, a leader in delivering regional air services is looking to help connect the Winnipeg business community to the communities they serve. 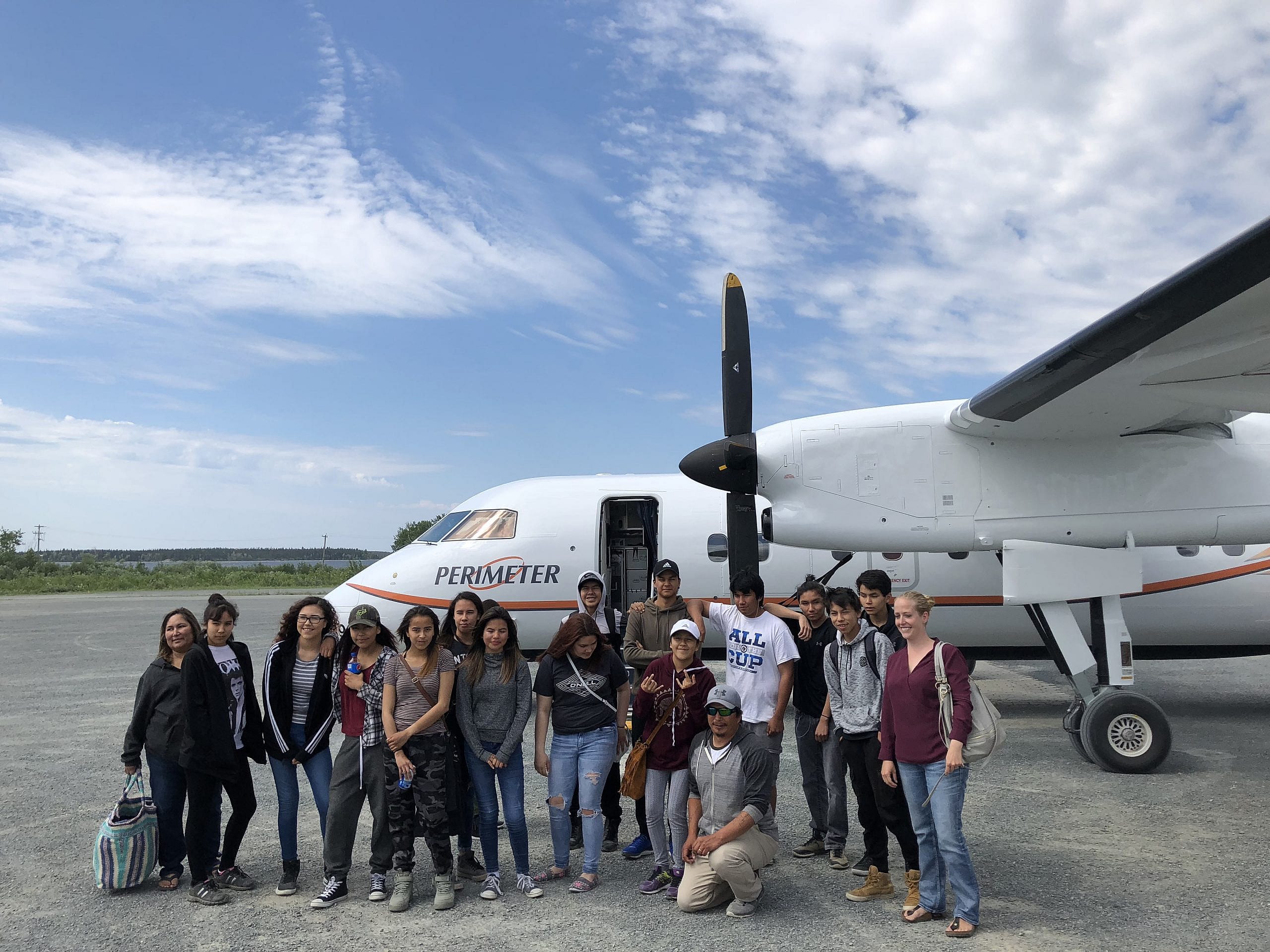 For over 60 years, Perimeter has been actively serving northern and remote Indigenous communities through essential air services. Whether it be through supporting Nutrition North Canada vendors delivering subsidized essential food and personal hygiene products, delivering Canada Post and other commercial goods, transporting essential medical supplies and vaccines, or supporting social activities by hosting community events such as local BBQs or bringing school children from the North to Winnipeg Blue Bomber games, Perimeter has demonstrated a commitment to establish long-lasting personal relationships serving their customers.

Now they are looking to the Winnipeg business community to help them with their latest initiative – providing smoke detectors to homes in Northern Manitoba & Northwestern Ontario.

“All too often we hear through our community partners the tragic stories of fires in the North that cause fatalities, frequently among children and infants,” said James Lindsey, President and CEO of Perimeter Aviation. “These are tragedies that, together with support from the Winnipeg business community, we can help prevent”.

According to a Statistics Canada Report, Indigenous people are more than five times more likely to die in a fire than non-Indigenous people living in private dwellings in Canada. Some of the factors include inadequate housing, lack of smoke detectors and underfunding for fire-related services. 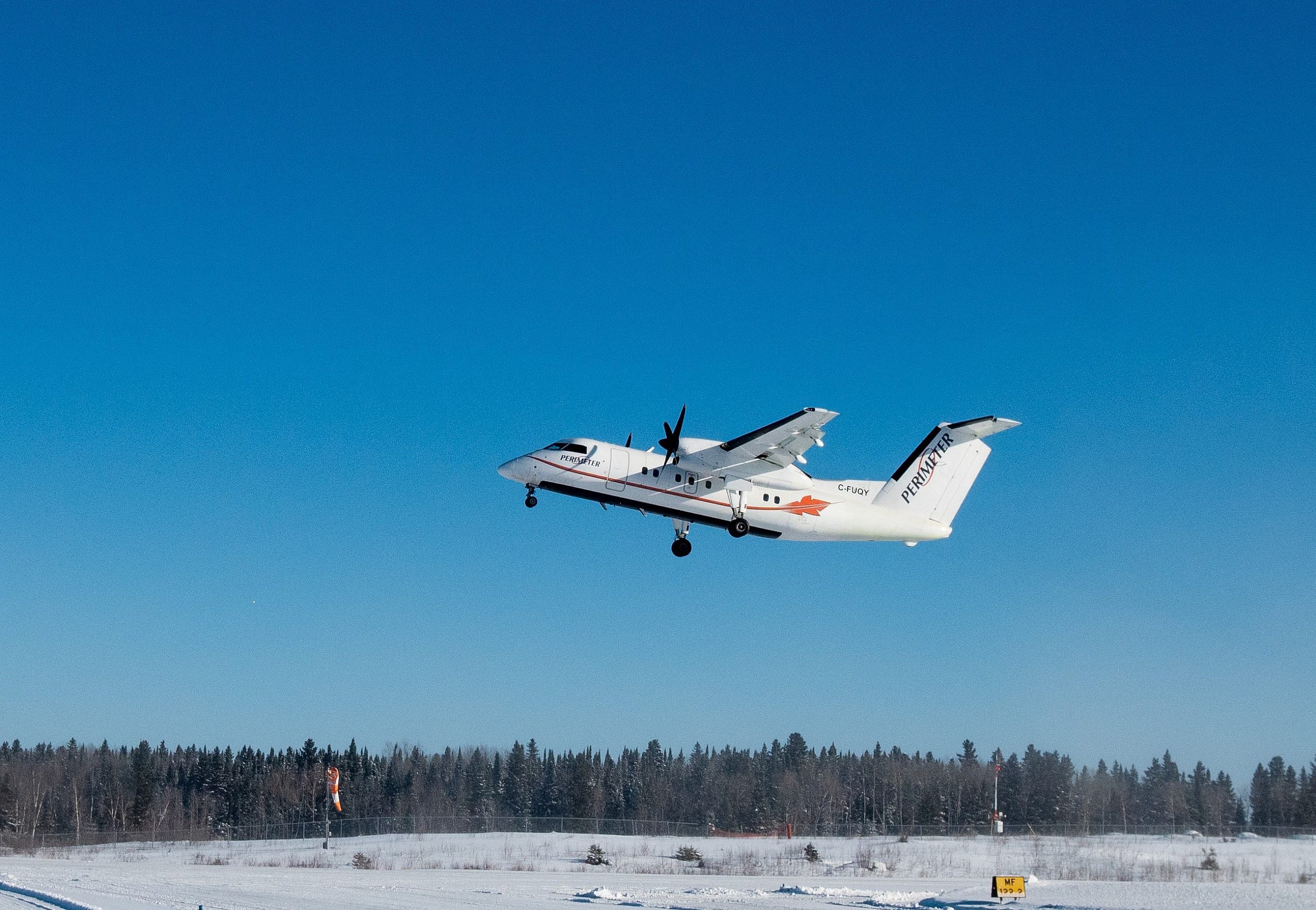 James and the team at Perimeter reached out to the Winnipeg Chamber of Commerce looking for support from local businesses who would be willing to donate smoke detectors which Perimeter will ship into northern and remote Indigenous communities in need.

“We have the ability to support the communities we serve in the North and our local business community here in Winnipeg, by acting as the connection, both physically using our aircraft and personally through our long-standing relationships,” said James.

“We have those close ties and relationships with our community partners and the communities that we serve. Providing smoke detectors would go a long way in preventing these tragic fatalities.”

James went on to say that a similar campaign in British Columbia in 2012 resulted in 20,000 smoke alarms being sent to First Nations. The fire death rate went to zero.

Perimeter is hoping with the right relationship, the same thing can happen in the communities in Northern Manitoba and Northwestern Ontario. 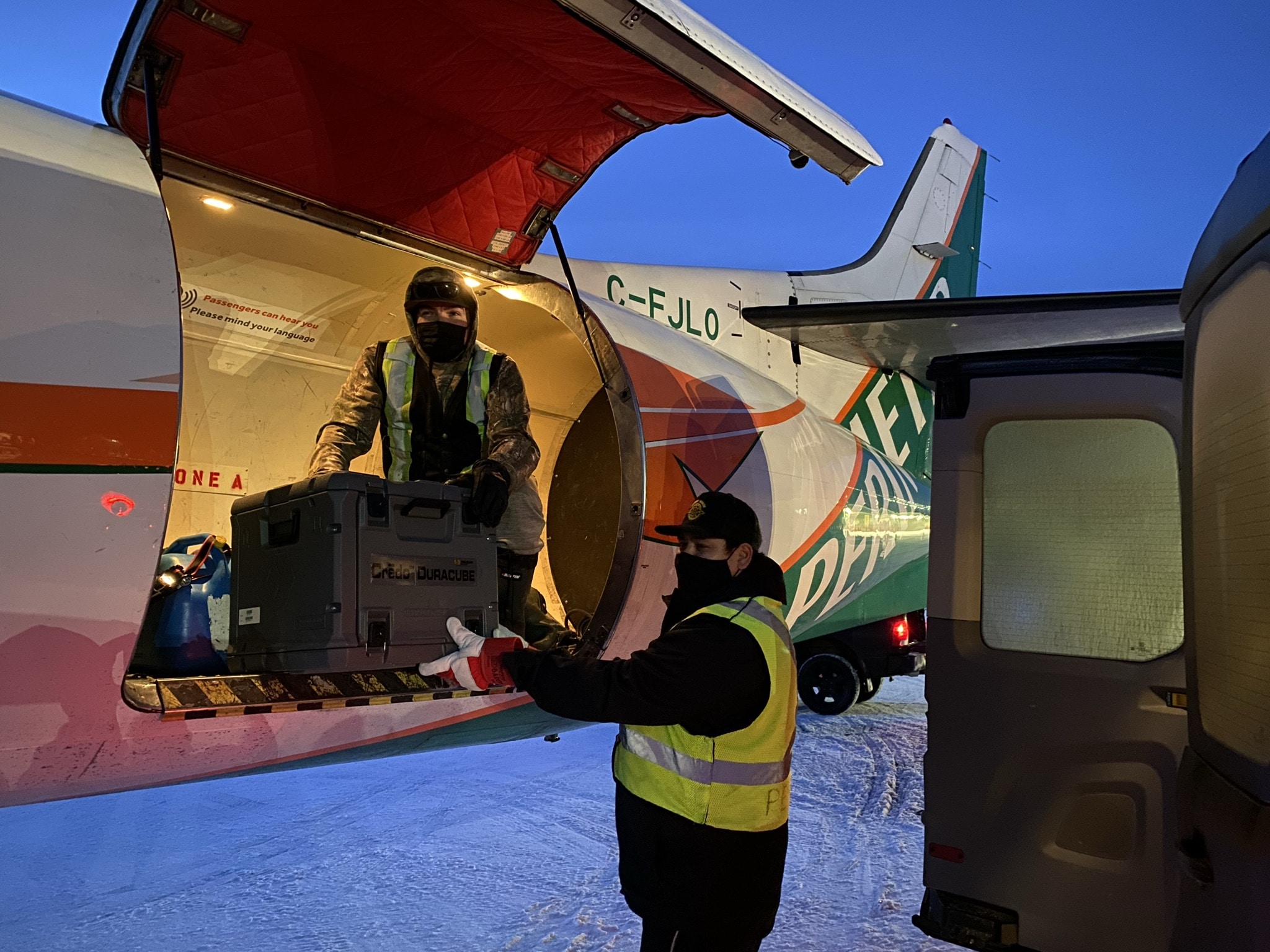 The idea for this initiative came following a fire in Sandy Lake, ON this past February. Immediately following the fire Perimeter provided support for the displaced and impacted community members, but “ultimately I was saddened by how senseless and preventable it is with something so simple that we often take for granted, a smoke detector,” said James. “Perimeter doesn’t manufacture or sell smoke detectors, but I’m certain that there’s someone here in Winnipeg that would be willing and able to contribute to this and donate smoke detectors that we can deliver to these communities.”

“We understand there is a major housing crisis in northern and remote Indigenous communities throughout our network and across Canada, and this isn’t going to solve that,” said James. “It’s not a long-term solution, but it’s a small way that we, together as a community, can support each other and help save lives immediately.”