The Canadian Chamber of Commerce Business Data Lab (BDL) and Statistics Canada have released the Q4 findings of the Canadian Survey on Business Conditions (CSBC). The Winnipeg Chamber of Commerce is collaborating with BDL to bring local and future-focused business insights to major cities across Canada to support economic recovery and growth. 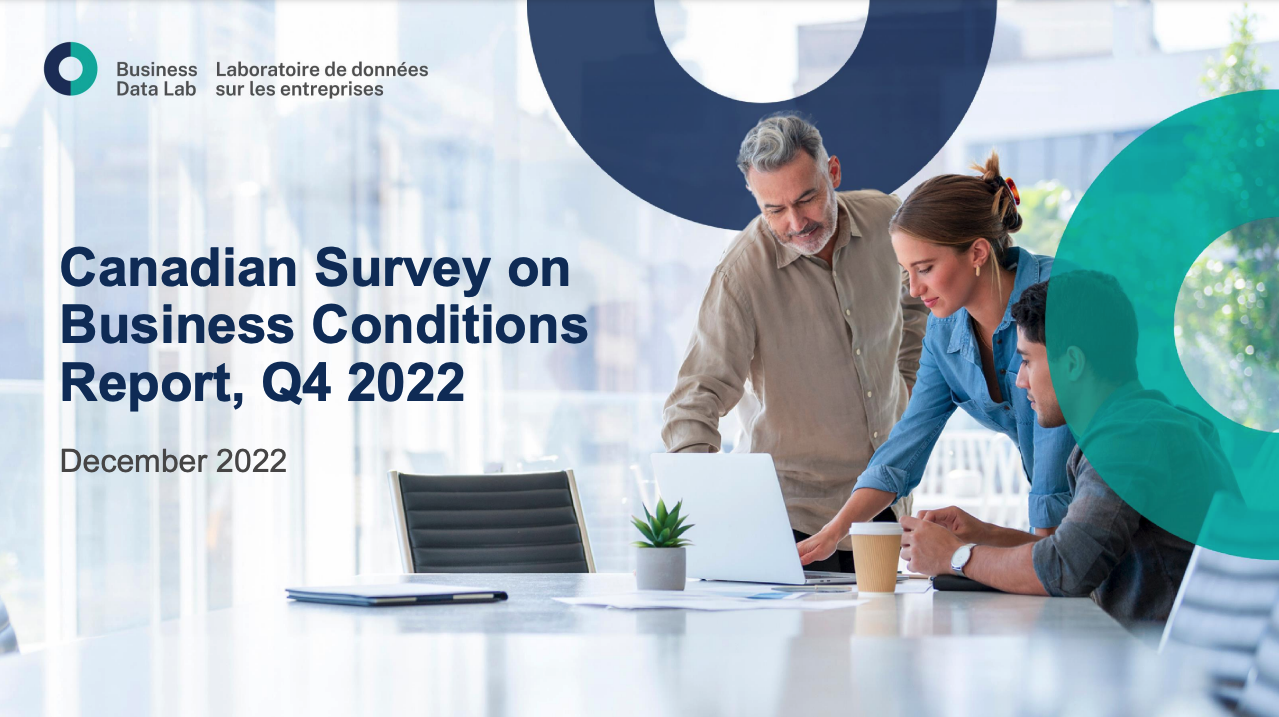 The 2022 Q4 CSBC was collected from October 3 to November 7, 2022. The survey was conducted by Statistics Canada via electronic questionnaire, using a stratified random sample of establishments with employees. The 2022 Q4 CSBC survey is based on responses from 17,363 Canadian employers, including 827 responses from Winnipeg CMA.

“We are continuing to see post-pandemic impacts on business and there is a growing sense of uncertainty,” said Loren Remillard, President and CEO of the Winnipeg Chamber of Commerce.

“Inflation and rising costs are a big concern, and close to 70% of Winnipeg businesses say that recruiting and retaining talent is harder now than it was a year ago. Supply chain issues are still prevalent, with 55% of businesses saying its worse now than it was three months ago. 75% of Winnipeg businesses do not plan to take out any additional debt as the economy cools and rising interest rates bite into consumer spending. It all adds up to an uncertain outlook over the winter.”

Noteworthy Winnipeg-based results from the latest CSBC survey include: