Recently the City of Winnipeg released new reports on the state of our city’s infrastructure.  The reports look at the condition of the 13 major infrastructure areas the city manages, what it would cost to replace them, and what future needs to expect. 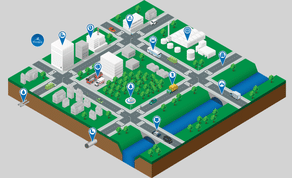 Some areas are doing better than others, unfortunately big ticket items are the farthest behind. Roads were given a C+ grade, and the deficit is expected to be just under $2 billion over the next decade, or 27 per cent of the total. In 2009 roads were responsible for 47 per cent of the deficit, so despite a large gap, we have seen a marked improvement in that area.

Transit received a C+ as well, with a $1.3 billion deficit, and bridges a B- with a $1.1 billion deficit. Shockingly, the transit gap over the next decade is almost 70 per cent higher than the current value of transits assets.

​Roads, transit and bridges together comprise over 60 per cent of the forecast infrastructure gap. 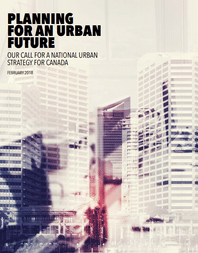 While Winnipeg is making progress, new approaches are clearly needed. This is why your Chamber joined other large urban Chambers of Commerce and Boards of Trade across Canada to  call for a national urban strategy. A cornerstone of the report asking the federal government to establish a national standard on measuring infrastructure quality and deficits. Right now no such standard exists, leading to infrequent and inconsistent reporting across Canada. Winnipeg’s recent report leans on an Ontario provincial guide, for example.
​
If you can’t measure it, you can’t improve it. The City’s updated plan and report reinforces the truth that infrastructure gaps remain here, but gaps also exist in how we measure infrastructure across Canada. ​