What Winnipeggers want to hear from Mayor Bowman

March 12, 2018
On Friday, March 23 Mayor Bowman returns for his last State of the City Address before Winnipeggers head to the polls for a civic election.
The Winnipeg Chamber asked some of our members what questions they’ll bring with them as 1,200 community leaders gather to hear how city leadership plans to tackle our pressing financial, infrastructure and social needs. 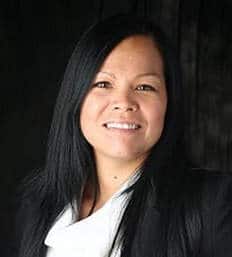 Some Winnipeggers will acknowledge that we are on the land of Treaty 1 and home of the Red River Metis, but still few know what that means. Acknowledging “Treaty” should call to acknowledge the legal binding Treaty agreement and the contribution and dedication by the original Treaty signatories. Indigenous people want to help Winnipeg achieve higher economic opportunities, and Urban Reserves are a way to do that. What will Winnipeg do to ensure the success and efficient access to potential Urban Reserve land? 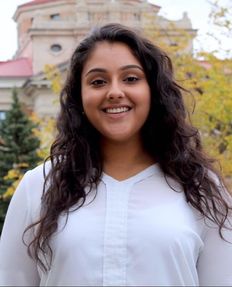 Public transportation systems impact everyone in our city, even those who don’t use the bus – but this issue in particular is especially important to students. This past year, the federal government eliminated the Public Transit Tax Credit, and the provincial government dismissed their commitment to pay for 50% of municipal transit operating costs. I hope to hear from the Mayor how Winnipeg is going to ensure that Winnipeg Transit remains efficient, reliable, and accessible to all in spite of these recent changes.
​ 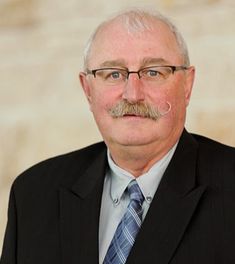 ​I hope to get clarity on the process to confirm the development fees for commercial properties, which is stagnating or delaying development investment.

I also want to hear more on how city leaders are approaching prioritization of projects to proceed to construction. 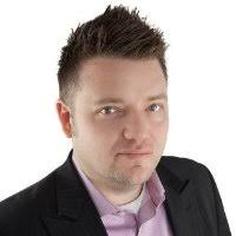 Also, does the city have plans similar to other leading municipalities to take advantage of all the unused roof top real estate on city buildings by installing solar? 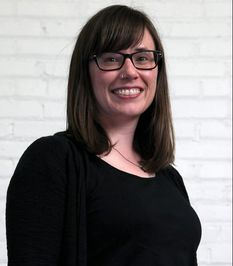 ​How does the Mayor and City plan to integrate social value and community benefit into their procurement processes?
​
We believe governments can not only ‘get the job done’, but can dramatically increase their impact for the public good by choosing local, socially responsible vendors like social enterprises, co-operatives, and local small businesses. These vendors are typically environmentally responsible, focused on local jobs (often employing folks who have trouble accessing the mainstream labour market), and they re-circulate dollars in the local economy. But, without valuing those kinds of impacts in the procurement process, often the choice comes down to price and nothing else. Other cities like Vancouver are making the shift to this kind of social procurement, and we’d love to see Winnipeg become a leader in this area. 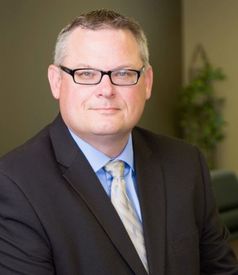 Winnipeg needs an inclusive and fact-based plan for growth.  The discussion on how to grow our City should not be reduced to a “Downtown” vs “the rest” debate.
​
Our city needs an approach to growth that drives both economic and residential growth in a sustainable way and that is followed and implemented by our civic government to encourage confidence and investment.  What steps will the Mayor take to facilitate a fact-based plan for growth being adopted and implemented by both Council and the City’s administration? 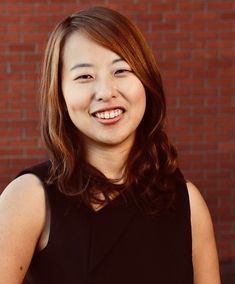 With the recent announcements of new real estate developments in downtown Winnipeg, many look forward to positive changes. However, I have also heard from commercial real estate agencies that the increased vacancy rate will pose a significant challenge. Recognizing the potential and the exciting opportunities new development brings, I am curious how this will impact downtown businesses overall and if you and the City Council are concerned. Quite likely there will be movement by large businesses to move to new towers which will drive consumers to alternate downtown locations. What strategies are in place to ensure all parts of our downtown remain vibrant and businesses stay viable? Would you offer any special incentives to small to medium sized businesses to locate in the downtown? 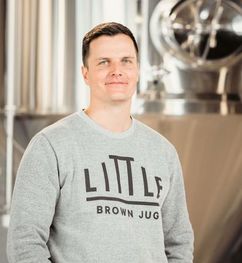 Kevin Selch, Founder, Little Brown Jug Brewing
​
The prosperity and cultural life of our city depends on our ability to retain and attract mobile talent. What is the city doing to support innovation and to ensure that the kinds of services that mobile talent looks for in a city are available in Winnipeg? More specifically, which metrics are you benchmarking and how will you know when you’ve achieved success? 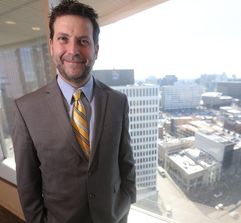 What is the Mayor’s vision for transit in Winnipeg, and how does he see taxis, ride-share, buses and active transit working together to ensure Winnipeggers get from point A to point B as quickly and safely as possible? What is the City’s long-term plan to enforce the Vehicles-for-Hire bylaws as the Winnipeg Parking Authority has suggested their role is interim? Is the Mayor open to creating a Transit Ombudsman to manage complaints and issues with Winnipeg Transit, active transit and Vehicles-for-Hire? 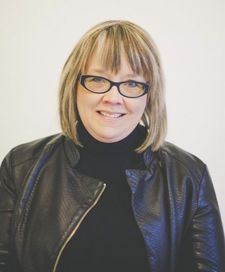 The first Our Winnipeg sent out the warning that the City needed to embrace ‘growing up’ as well as ‘growing out’. It said that density needed to be embraced and it identified the best places for it to go. It set up the City’s first urban structure that included for the first time, areas for growth called ‘Transformative Areas. These include the Downtown, Centres and Corridors, Major Redevelopment Site and New Communities. Yet, according to City’s Our Winnipeg report card, most of the growth is still going to the periphery.

Is this concerning to the Mayor? If so, what is his plan to create the conditions where investors are successful in developing dense projects in Transformative Areas. Other cities are moving towards tools such as minimum densities and maximum parking ratio in areas targeted for higher density. Yet the City of Winnipeg, outside of the Downtown, in its regulation and practice, still employs maximum densities and minimum parking ratios (ie. exactly opposite to many cities). Is there a commitment to bringing Winnipeg more in line with other major Canadian cites?