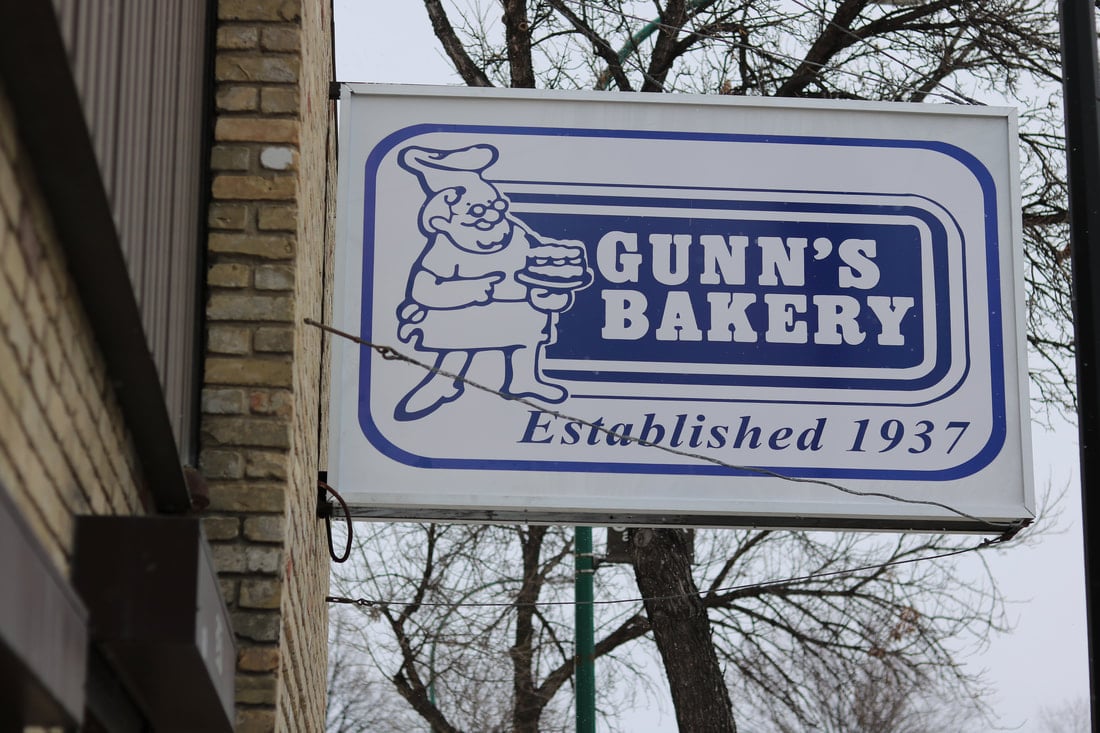 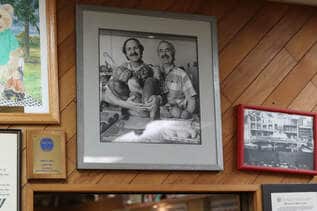 Image of Bernie and Fyvie Gunn hangs at Gunn’s Bakery.

There’s a lot to think about when selling a business. Are you ready to sell your business? How much is your business worth? Have you developed an exit strategy? Are you ready to prepare your successor to take over? The questions go on and on, but with the right guidance and proper planning, you can be on your way to a successful business ownership transfer.

Bernie and Fyvie Gunn founded Gunn’s Bakery in 1937 and recently transferred their business ownership to its new owner, Jon Hochman. Hochman gained ownership at the beginning of January, but has worked closely with the Gunn brothers for just over a year in preparation for his takeover.

“We’ve come to the realization that nothing lasts forever, so we wanted to pass it on to somebody that we feel is going to have the same care for all our traditions that we have. And I think we found him,” said Fyvie, who’s spent his entire life working in a bakery, in a recent interview with CBC News Winnipeg.

“It’s a funny feeling, no question about it,” added Bernie, in the same CBC News Winnipeg interview. “We’ve been here for so long, though, and the change has been gradual over the years.”

We sat down with Hochman, who’s been working in the restaurant industry for 15 years and was past owner of Sherbrooke Street Deli, for a Q&A on his new journey as owner of Gunn’s Bakery. 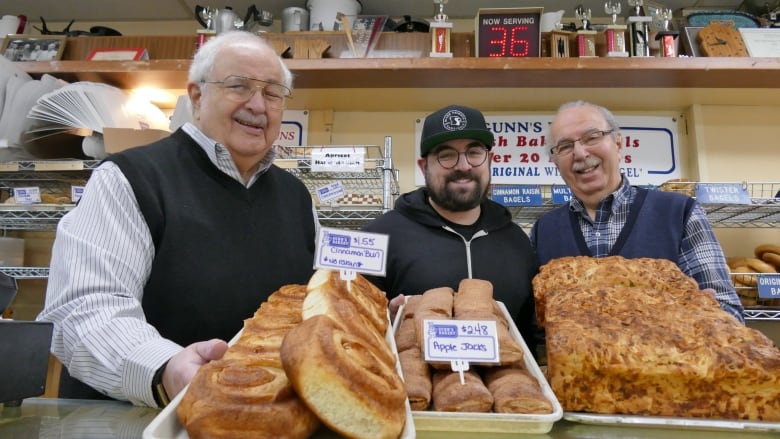 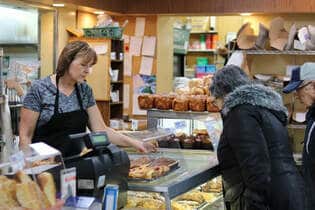 When did you realize you had an entrepreneurial spirit?
I remember as a young boy making little concepts for deli’s and restaurants. So I think there has always been a entrepreneurial passion in me as well as a deep love for food and food service. What is one thing you learnt in your first week of business at Gunn’s Bakery?
Employees names. There are a lot of new faces working hard for the business. The least I can do is learn some names. ​ 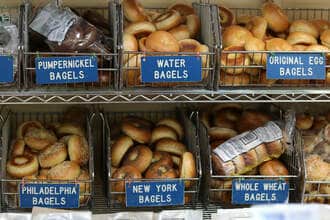 During the transition into ownership, what valuable lessons did Bernie and Fyvie share with you?
They have taught me so much that its difficult to name just one. I really enjoy watching them interact with customers. These aren’t just customers, they are family.Do you have any advice for other entrepreneurs thinking about buying a pre-existing business?
Be very thorough. Take your time to understand the ins and outs of the business.

What’s the key to a good bagel?
For me, it’s the texture. There are many different kinds of bagels out there but for me I always judge on the texture.

For more information of transferring business ownership, visit BDC for resources, articles and tools to help your business grow.