Opinion | Financing the switch to a green economy

Meeting the Sustainable Development Goals and the Paris Agreement’s target of keeping global temperature increase “well below 2 degrees” above pre-industrial levels will require private and public leadership to shift financial flows. Neither government nor the private sector can achieve these ambitious targets without each other, and without relentless pressure from civil society.

In particular, markets need proof and consistent government signals that investing in clean technologies, production methods, products and services will make more money than investing in dirty sectors. That is why countries such as the United Kingdom and France prioritize promoting the recommendations from the high-level Financial Stability Board’s Taskforce on Climate-related Financial Disclosures. And that is why investors also need sustainable asset valuation tools.

Mobility is a vivid example in this respect: on the one hand, with the right signals from governments, electric cars have been quickly and firmly claiming ground, not only in the West but also in many developing countries. On the other, Volvo, the formerly Swedish auto manufacturer now owned by Chinese investors, announced that it will sunset all internal combustion engines by 2019.  ​ 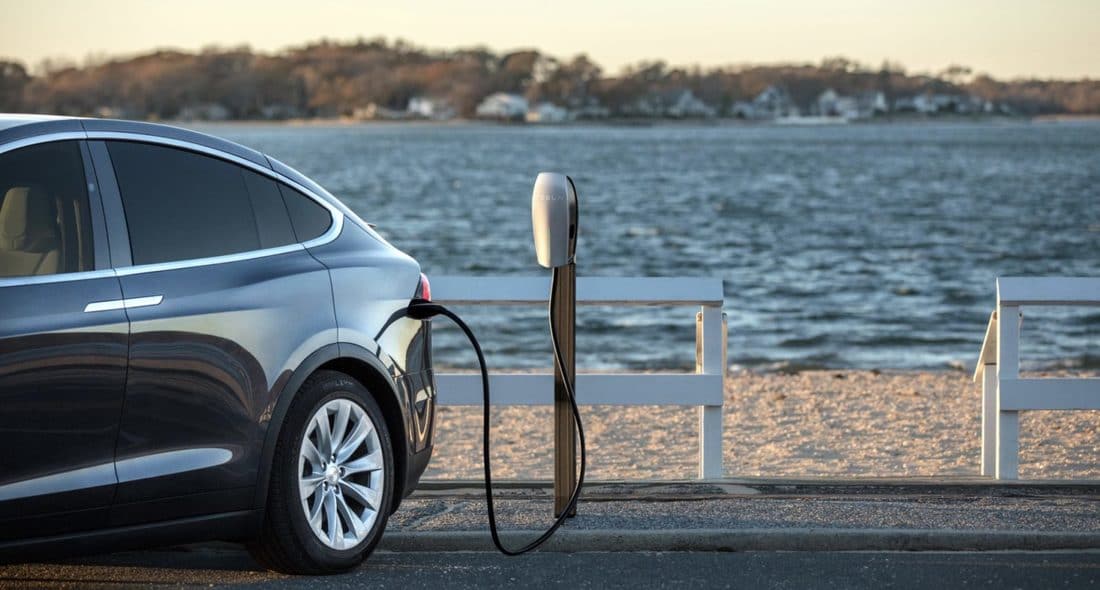 Electricity generation is another area where markets have seen a dramatic change, prompted by government policies. The cheapest electricity is now from renewable sources, such as wind power at 1.77¢/kWh in Mexico and solar at 3.4¢/kWh in India.
However, a key challenge is aligning public sector leadership with private sector innovation and financing to scale. The October 2017 release of the Organisation for Economic Co-operation and Development’s Development Assistance Committee (OECD DAC) High Level Communiqué, including Blending Finance Principles for Unlocking Commercial Finance for the SDGs, is a helpful step in setting out the normative principles to blend or de-risk private sector financing to attract larger pools of private capital. The draft Green Finance Catalyzing Facility of the Asia Development Bank also sets out some operational elements to identify, pool and de-risk low-carbon investments.
China is uniquely placed to demonstrate how to integrate public sector finance with private market innovation in building a systematic approach to scale up green finance. Today, green bonds have reached an estimated USD 95 billion, with China being the largest issuer. While this is a tiny fraction of total bond market liquidity, green bonds in China represent one part of an ambitious systematic approach to building a green financial system that includes banking regulations, insurance, the stock market and other key actors. The potential to align China’s leadership in green finance within the G20 Green Finance Study Group to the Belt and Road Initiative has the potential to amplify green development. 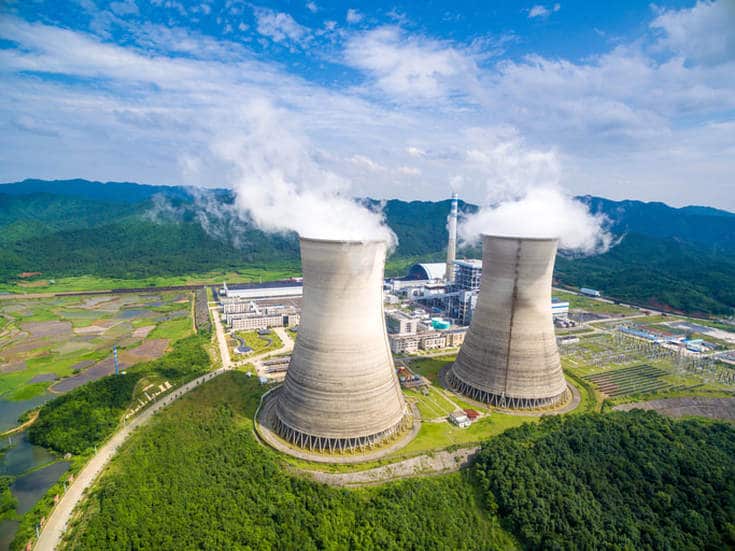 Demoting the brown
Spearheaded by Canada and the United Kingdom, the Powering Past Coal Alliance (PPCA), unites 25 founding governments in phasing out coal. The goal is “to accelerate clean growth and climate protection through the phase-out of… existing traditional coal power” and place “a moratorium on any new traditional coal power stations.” With the PPCA launch seen as a “political watershed,” the emerging sense in the markets is that coal is on the wrong side of history, and even though it is clear in countries such as China and India, the transition away from coal will take much longer than in Canada or the United Kingdom.
But the jury is still out on whether oil and gas will be sun-setting in the same way as coal anytime soon. Norway is an interesting litmus text in this respect. The Norwegian Sovereign Fund, which, at USD 1 trillion, is the largest in the world, started divesting from coal in 2015. Divestment from coal has improved the fund’s financial performance, its managers say. In the same vein, in November 2017, the Norwegian Central Bank announced its recommendation for the fund’s divestment from oil and gas. The recommendation, which has already sent a strong signal to financial markets, relies on the similar —purely economic— assessment that the value of oil and gas assets would experience a permanent decline in coming years.
However, even Norway faces a dilemma about its future energy choices. Statoil, its government-owned company, still continues massive investments in oil and gas exploration and production and the government itself directly subsidizes coal extraction in Svalbard.
By contrast, an integral climate leadership example in this respect comes from France, which has announced a plan to stop granting new exploration permits next year as it seeks to end all oil and gas production by 2040. Although France does not have significant hydrocarbon extraction at present, its new legislation would not only put an end to its domestic debate on shale gas development, but it would also set an important precedent—a G7 country acting on the recognition that carbon pricing and other demand-side policies alone are not enough to respond to the climate challenge.

For governments, giving the right signals to markets is also not only about regulating them, but also about removing subsidies to fossil fuel production (around USD 100 billion per year) and consumption (around USD 260 billion in 2016) as well as stopping public finance to oil, gas and coal projects domestically and overseas. These subsidies artificially lower the cost of fossil fuel energy, leading to its wasteful consumption and, as a result, more emissions. Phase-out and reallocation of fossil fuel subsidies is a low-hanging fruit for financing climate action and implementing the Sustainable Development Goals. Instead of requiring financing, like many other sustainable development policies, fossil fuel subsidy reform could free up hundreds of billions of dollars for supporting health, education, renewable energy and a just transition of workers from brown to green jobs.
​
For the Earth to remain a safe place for us to live, the leadership bar has to rise much faster than the global temperature. ​