Canada is playing with financial fire (and will for years)

January 5, 2018
In late 2017 Finance Canada released their long term economic and fiscal updates for the country. The report forecasts how Canada’s economy will do up until 2055-2056, as well how the federal government’s finances will look.

The report forecasts deficits for the federal government until 2045-2046, or another 28 years. While that number is headline grabbing, it is important to recognize that assumes relatively modest growth scenarios. If the government based their projections on the four highest forecasts for GDP growth, the federal books will achieve a $3.9 billion surplus in 2023-2024. However if the lowest four forecasts are used, the federal governments books won’t be balanced until the mid-2050’s.Higher debt levels make everyone, not just governments, more susceptible to economic downturns. We have been in a period of (albeit slow) economic expansion since 2008, one of the longest stretches on record. Inevitably this will change at some point, and typically governments borrow heavily during economic downturns to help stimulate the economy. This goes for governments of all colours. Coming out of the last recession in 2010 for example, the Canadian government posted a record deficit of over $55 billion.

All that debt has a carrying cost. Interest payments on the federal government’s debt total around $25 billion a year. That money can’t go to fixing roads, building schools or to enhancements in our healthcare system. It also can’t go to cutting taxes, as federal debt servicing costs are roughly equal to 80% of what the goods and service tax (GST) takes in!

As well with interest rates expected to rise further in 2018, the carrying cost of all that debt will most likely increase as well.

Compounding matters on the government side, is the rapid spending growth forecasted in the future to deal with an aging population. Seniors require more health care typically, as well we can expect Old Age Security (OAS) payments to balloon over the next several decades. Today’s report from Finance Canada forecasts federal spending to more than double in the two decades from 2026 to 2046, increases of around 5.25% a year on an annual basis.
​
This forecast extends decades into the future and will undoubtedly change over time. What we do know for certain is that more debt results in more tax dollars being spent to service it, and for that we should all be concerned. With pressures on the horizon, a stronger timeline is needed to get the federal government’s books back to balance. 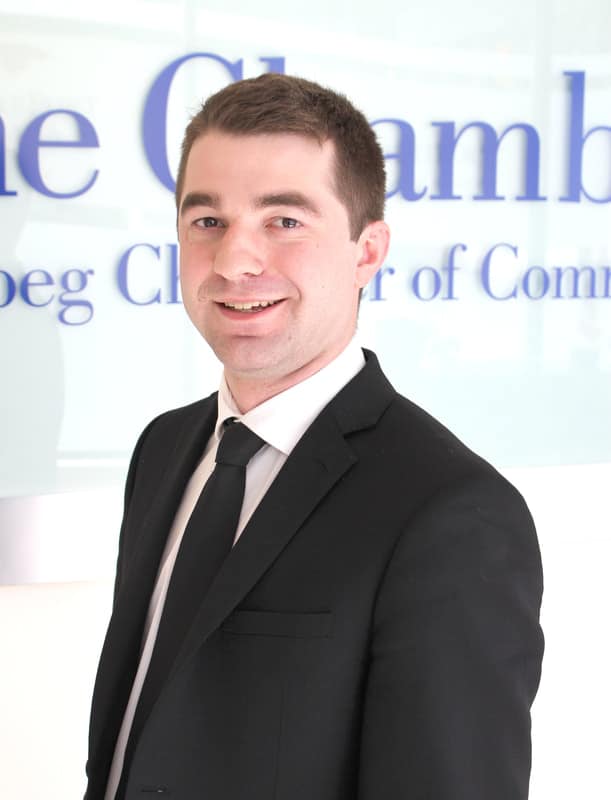 For further information on this and other Chamber advocacy initiatives, please contact Director of Advocacy, Michael Juce, at [email protected] or 204-944-3315.