Behind the lens with Erica Daniels

This article was featured in the RBC Indigenous Partnership Report 2020– A Chosen Journey. The report highlights stories of resilience, artistry, and achievement demonstrated by Indigenous women across Canada.

At age 16, growing up in Winnipeg, Erica Daniels was having a tough time and feeling disconnected from her Indigenous culture when she was introduced to Just TV, a multimedia program for youth in inner city Winnipeg, run by The Broadway Neighbourhood Centre, a non-profit organization. 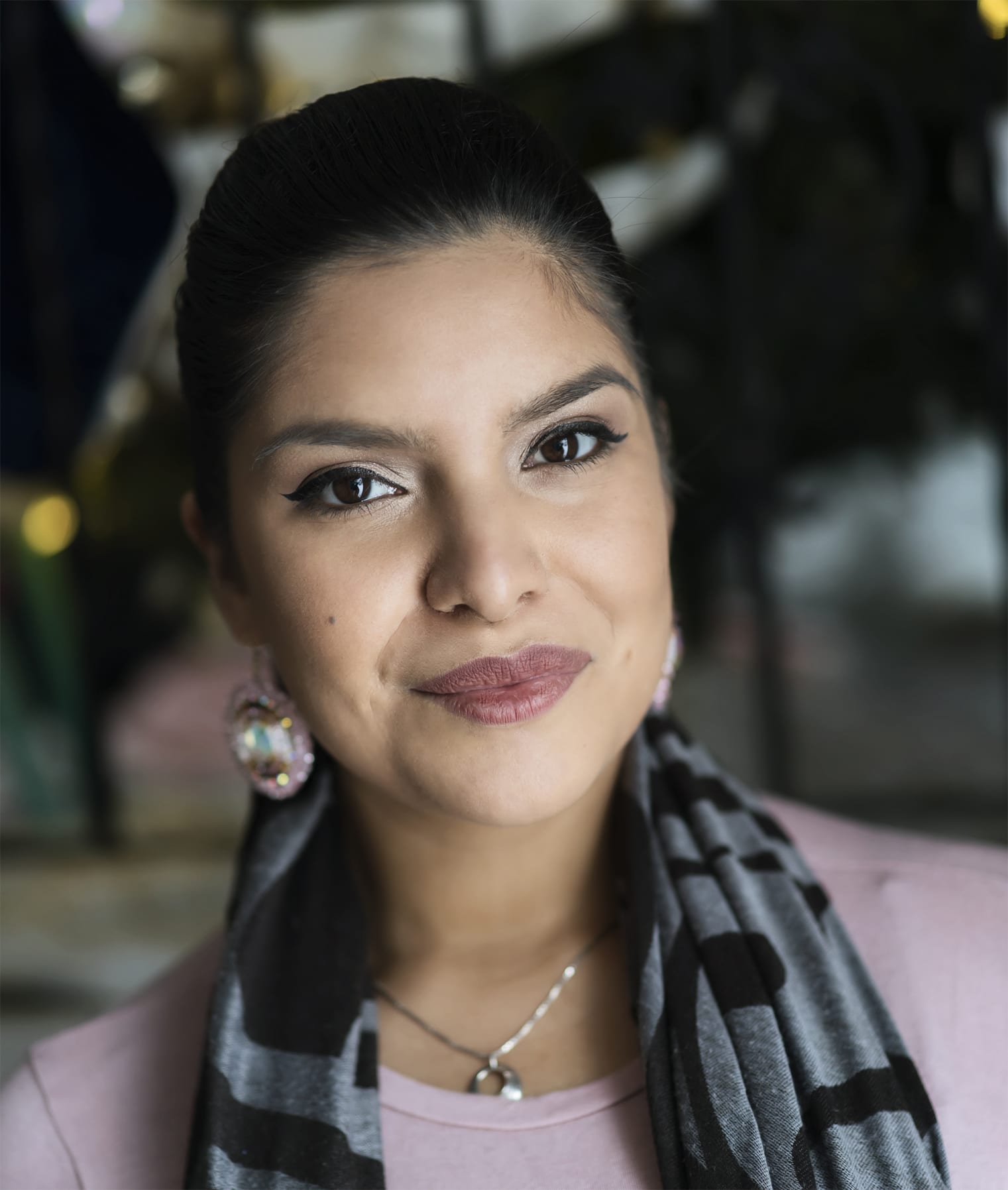 “I was at a pretty bad point in my adolescent years and that program really saved my life,” says Daniels, a Cree-Ojibway from Peguis First Nation in Manitoba. “It was where I connected with the Indigenous community and Elders and started going to lodges and ceremonies.”

“My passion is to tell Indigenous stories but also to uplift the next generation of storytellers to help them to use this medium to tell their own stories.” – Erica Daniels, filmmaker, Peguis First Nation, Man.

Another legacy of Just TV for Daniels was experiencing the power of youth expressing themselves creatively through film and music. “It definitely helped me heal through a lot of my childhood stuff,” she says, “so I really want to be able to promote that to other young people.” All the while, her interest in film and video production as a career grew and, by age 19, she was accepted into an Indigenous film program run by the National Screen Institute – Canada (NSI) in Winnipeg.

The skills she learned from these programs enabled her to start freelancing for others before taking the leap to start her own company, Kejic Productions, in 2017. Today, her video production business – which focuses on helping Indigenous communities and organizations share and communicate – is booming, along with her eminence as a documentary filmmaker. 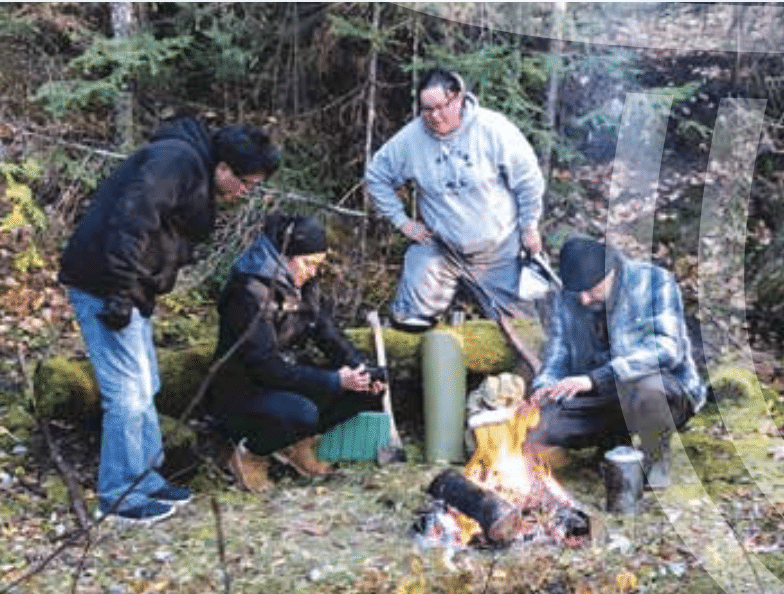 Her most recent film, Run as One – The Journey of the Front Runners, a 19-minute documentary about the 10 Indigenous youth who ran the Pan American Games torch in 1967, has won numerous awards and has been screened internationally at film festivals.

But there is always more to learn, a key reason she is thrilled to be one of eight participants in NSI’s intensive documentary film training program, NSI IndigiDocs. The RBC Emerging Artists Project is now in its seventh year of supporting this program.

“I’m super excited to be here,” she says during a break from NSI IndigiDocs in Winnipeg. “Everyone is so supportive and the amount of knowledge I’m gaining here about the film industry is amazing.”

Daniels loves to give back and was a film mentor for the NSI New Northern Voices program in 2019. In addition to hiring Indigenous talent for her own productions, she also teaches video skills workshops to women and youth.

“My passion is to tell Indigenous stories but also to uplift the next generation of storytellers to help them to use this medium to tell their own stories,” she says. “I really promote to our young the importance of becoming involved in our culture, taking them to ceremonies and connecting them with Elders so they can learn about who they are in hopes that it will help them heal from whatever traumas they may be carrying. So that’s a big thing that drives me.” 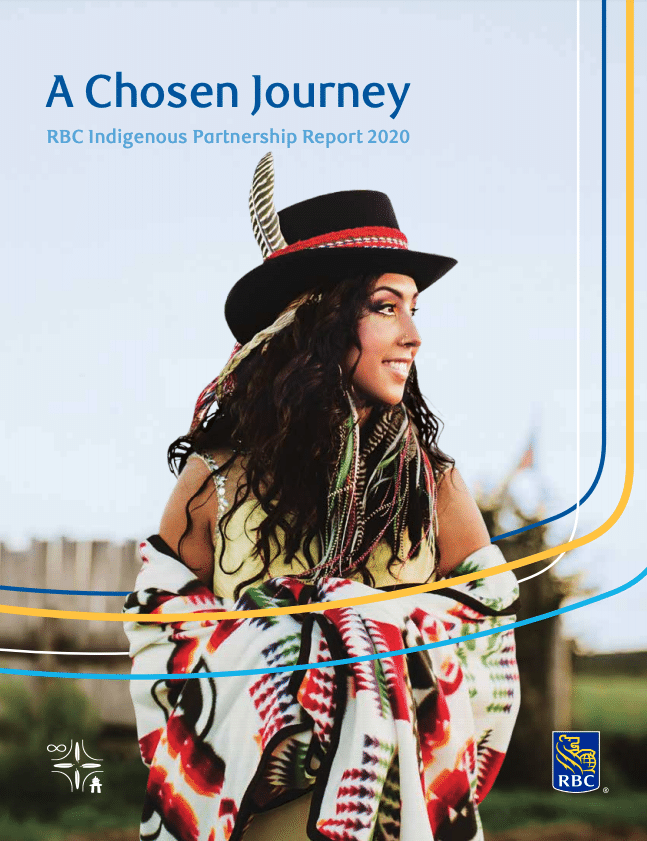