10 Things You Need To Know About Terry O’Reilly 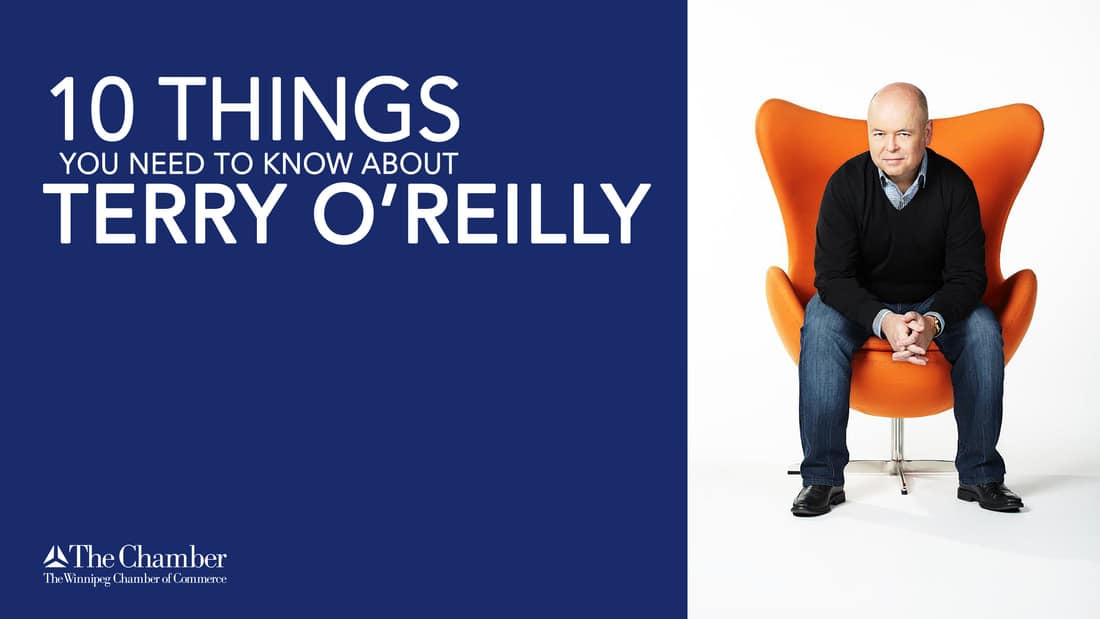 Our next Chamber Luncheon is fast approaching on January 25, and we are thrilled to have Canadian advertising legend Terry O’Reilly ​join us to talk all about Effective Modern Marketing.

O’Reilly is an internationally acclaimed marketing guru with hundreds of awards to his name, and a master storyteller who will help our Luncheon attendees learn to find their own story and use it to successfully market their business and product.

If you’re not sold yet, here are 10 facts about O’Reilly that help to illustrate his expertise and success in advertising and marketing.

1. He was born in Sudbury, Ontario.
O’Reilly was born in 1959, and is a graduate of Ryerson University in Toronto, where he studied radio and television arts. He and his wife Debbie have been married since 1983 and have three daughters. 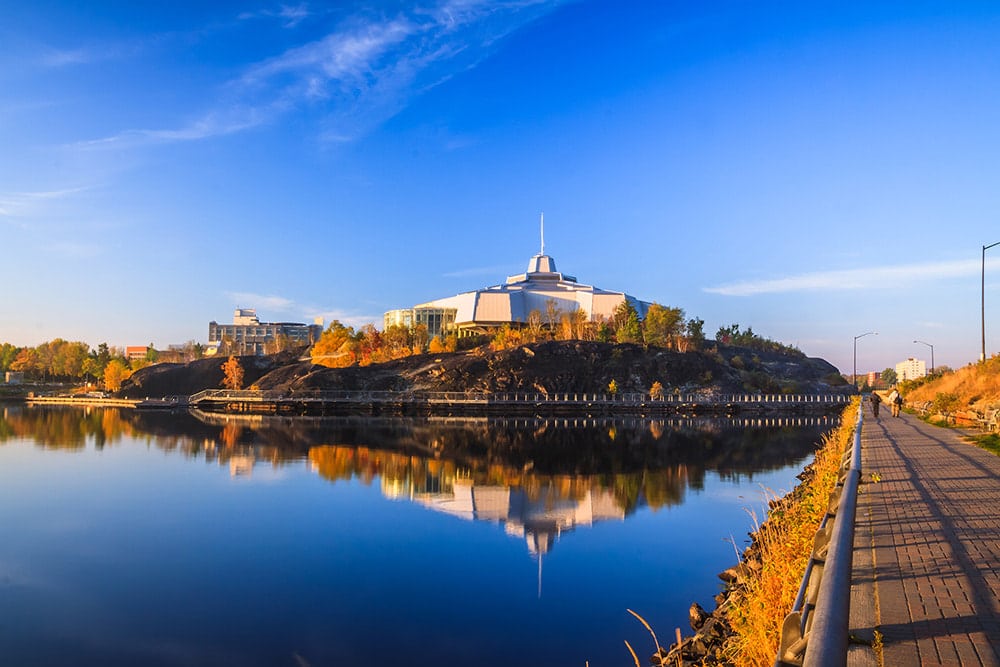 2. O’Reilly got his “start” in advertising at the age of four.
​In 1963, O’Reilly was on a children’s show called Romper Room. A TV director asked his mother if it would be alright for O’Reilly to star in a television commercial for a local bakery, and she said yes. O’Reilly credits this early exposure to broadcast and advertising as what ultimately led him to pursue his study of radio and television arts at Ryerson University.

3. In 1990, O’Reilly co-founded a creative audio production company called Pirate Radio & Television.
​Frustrated with the lack of production companies that would maintain the integrity of the writer’s vision, O’Reilly opened Pirate, which eventually grew to eight studios in Toronto and New York City.

4. He’s worked with a number of notable and well-known actors.
​Among those are Alec Baldwin, George Clooney, Ellen DeGeneres, Kiefer Sutherland (below), Bob Newhart, Martin Short, Drew Carey and Jeff Bridges.
5. He has won hundreds of national and international awards for his writing and directing.
These include three Lifetime Achievement Awards; from the American Marketing Association, the Advertising & Design Club of Canada, and the Television Advertising Bureau.

6. He’s created campaigns for a number of top brands in North America.
Some of the more noteworthy companies O’Reilly has created for include Labatt, Molson, Pepsi USA, Goodyear Tires, Tim Hortons, Volkswagen, Nissan and the Hudson’s Bay Company.

7. Some of Terry O’Reilly’s favourite Canadian ad campaigns include:

8. Under The Influence is O’Reilly’s podcast, a follow-up to his hit series on CBC Radio One, The Age of Persuasion.
The New York Radio Festivals awarded Under The Influence the Grand Prize for ‘Best Radio Program’ in 2011 and again in 2012, and iTunes named it ‘Best New Podcast of 2011’ and one of the best Podcasts of 2015. 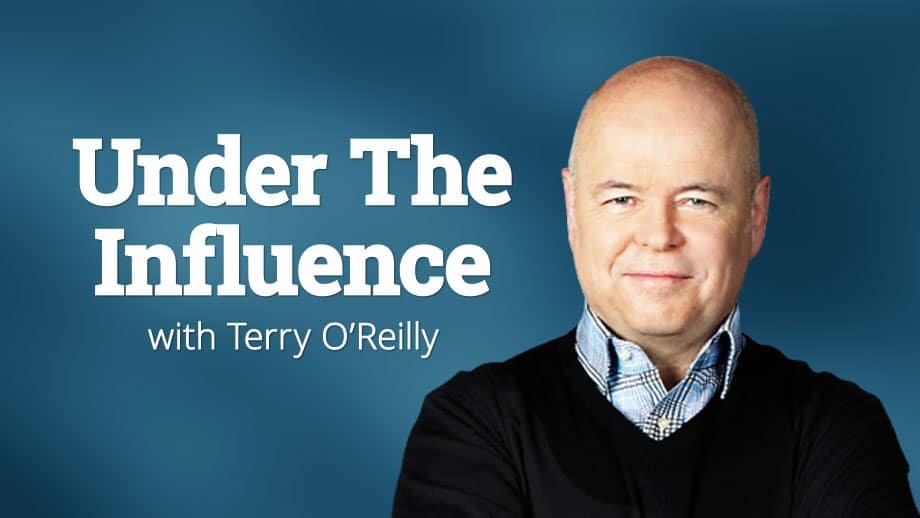 9. It takes O’Reilly and his team roughly three weeks of work to produce each episode of Under The Influence.
This includes two weeks of research on the chosen topic, another week to filter through the information and write the show, and about 12 hours to record and produce the episode. 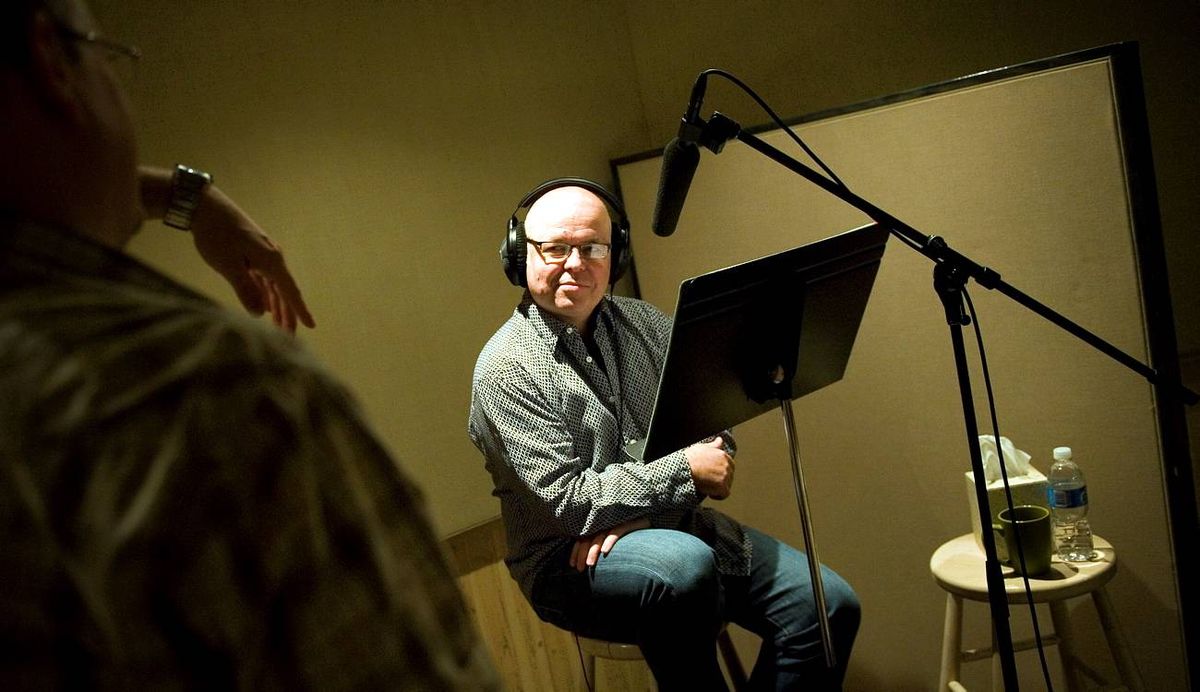 10. O’Reilly has published two books.
​He published The Age of Persuasion: How Marketing Ate Our Culture in 2009, and more recently in 2017, published his second book, This I Know: Marketing Lessons from Under The Influence, a collection of marketing insights and tips, and stories from his podcast. In 2018, This I Know became a national best-seller. 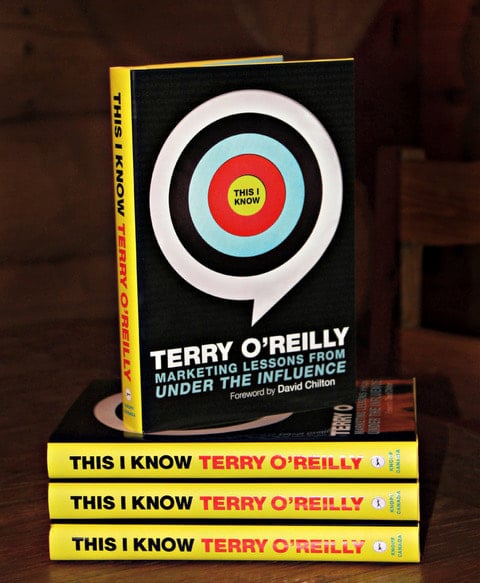