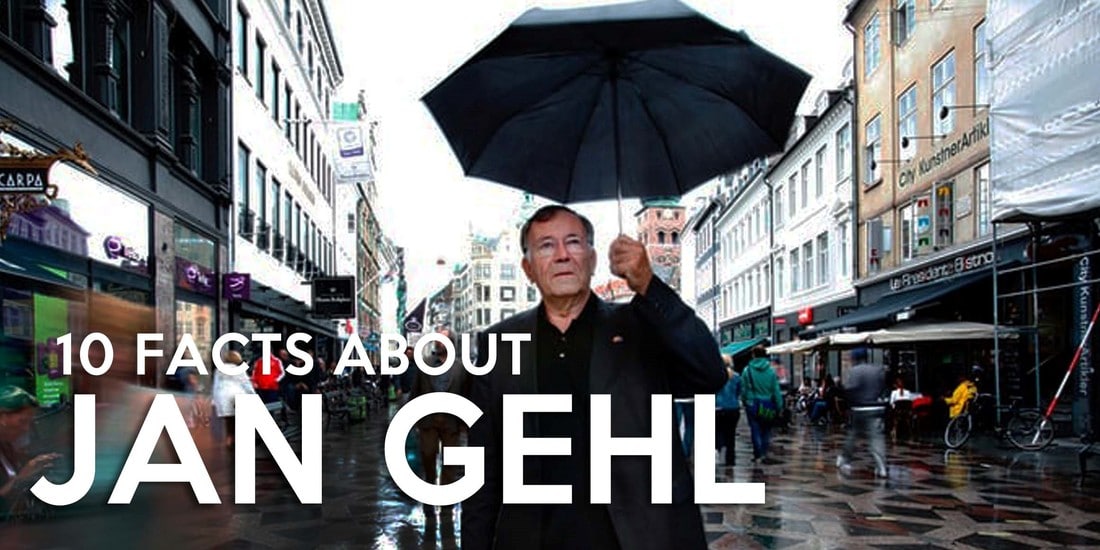 When New York and Copenhagen needed a mastermind to redesign their streets for 21st-century traffic patterns, they went to Jan Gehl – the internationally celebrated architect who believes in building cities for people.
On Sept. 19, Jan Gehl will be in Winnipeg to meet with hundreds of leaders from the urban planning, development, and tourism sectors at our ​September Luncheon: Livable Cities for the 21st Century.
Here are 10 facts you need to know about Jan Gehl:
1. Jan Gehl is a Danish architect and urban design consultant based in Copenhagen.
​He is a founding partner of Gehl Architects, a worldwide architectural consulting firm that helps cities build livable, sustainable and healthy environments. 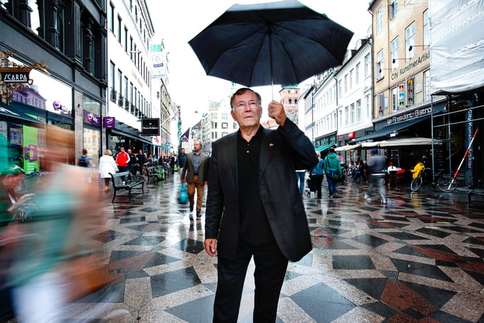 Jan Gehl on a bustling car-free street (image provided by the Jan Gehl team)
2. He received a Masters of Architecture in 1960.
Gehl graduated from the School of Architecture at the Royal Danish Academy of Fine Arts (KADK) in 1960 and worked as an architect before starting his research. 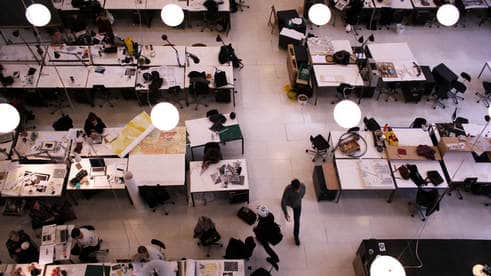 School of Architecture at the Royal Danish Academy of Fine Arts (image from kadk.dk)
3. In 1966, Gehl received a grant to study the form and use of public spaces.
By observing how and where people gathered and interacted in small-city centres, Gehl developed his theories on how city planning and architecture influence life. ​

Sketch of Copenhagen’s streets in 1968 from Gehl’s diary (image from gehlpeople.com)
4. His wife, Ingrid Gehl, is a psychologist.
​Together they explored how and why human behaviour should be the starting point for architecture. Their theories centered on improving the quality of urban life by re-orienting city design towards the pedestrian and cyclist. ​ 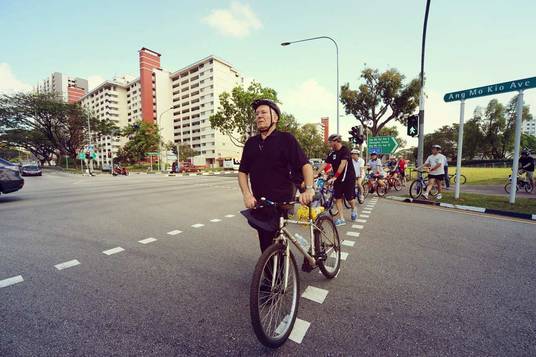 Gehl cycling (image from gehlpeople.com)
5. He is a renowned author and the subject of a documentary.
In addition to being the subject of the documentary The Human Scale, Gehl has published several books including Cities for People, Life Between Buildings and many more.
6. ​Gehl kickstarted the pedestrian transformation of Times Square in New York City.
When cities like New York, Sao Paolo, Copenhagen, Syndney, Moscow, and Singapore (to name a few) needed a mastermind to redesign their streets for 21st Century traffic patterns, they went to the internationally celebrated architect’s door. 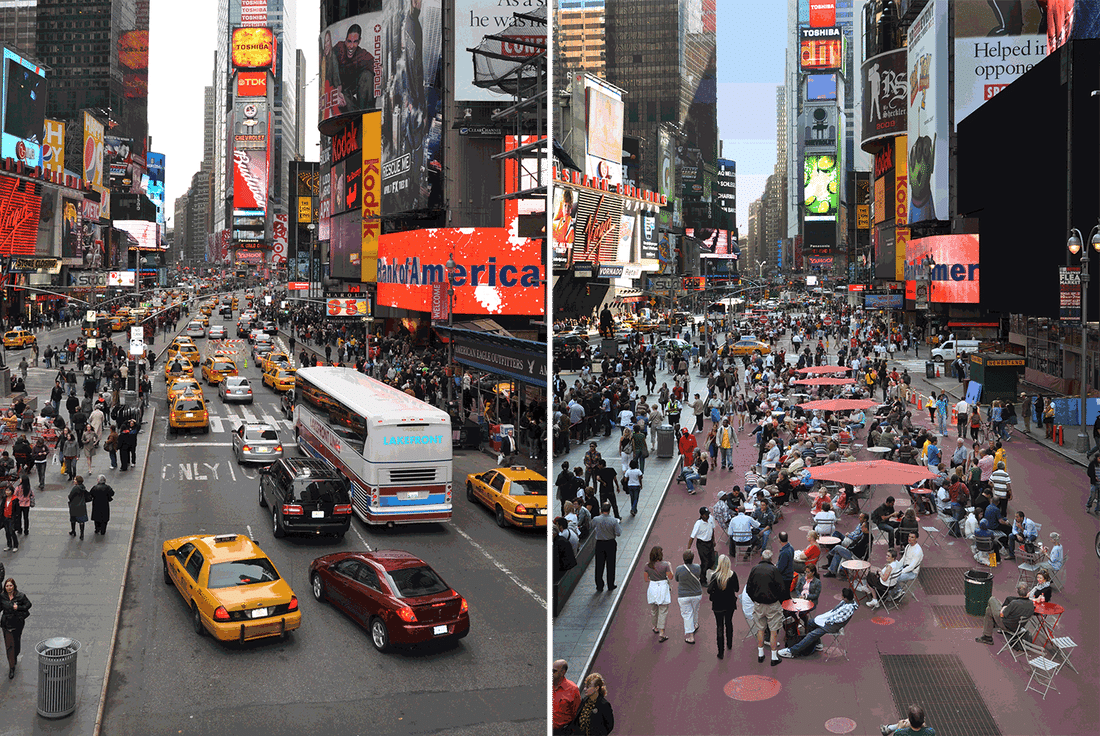 Before and after, Times Square in the Spring and fall of 2009 (image from New York City Department of Transportation)
7. Gehl understands the importance of environmental patterns to city planning.
Gehl and his team developed a plan to rebuild downtown Christchurch, New Zealand after the major earthquake of 2011. The final result includes lower-rise buildings. 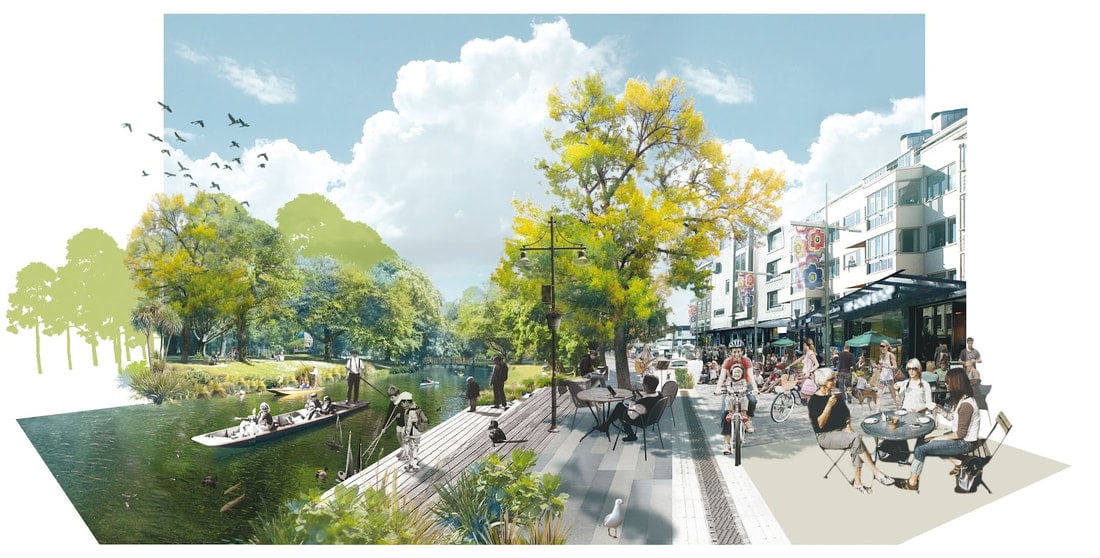 City plan of Christchurch, New Zealand (image from gehlpeople.com)
8. Gehl believes that “Nothing in the world is more simple and more cheap than making cities that provide better for people”.
Many of Gehl’s theories focus on re-orienting city design towards developing effective and efficient public transportation, building safe and exciting public spaces, and even planting vegetation to keep the air clean and fresh. 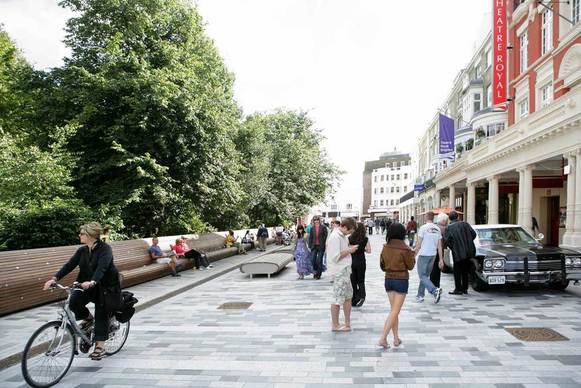 Pedestrianization of new road in Brighton, England (image from gehlpeople.com)
9. Gehl’s early research helped develop of one of the longest car-free shopping areas in Europe.
Gehl began observing the Strøget in Copenhagen, Denmark in 1962. His findings helped make the Strøget  one of the longest car-free shopping streets in Europe. Today, the ​Strøget is almost a mile long!

View of the Strøget, in Copenhagen, Denmark c. 1962 (image from gehlpeople.com)
10. He did a TEDx Talk on why we should build that ‘move at 5km/hour’.
Gehl’s 2015 TEDx Talk In Search of the Human Scale explores how cities built to accommodate traffic  are uninviting and offer very little to urban life.

Portage and Main. True North Square. Market Lands. Railside at The Forks… Winnipeg’s public spaces are evolving. The debate on priorities as our city’s footprint develops has never been hotter and more in need of a global perspective. Enter Jan Gehl.